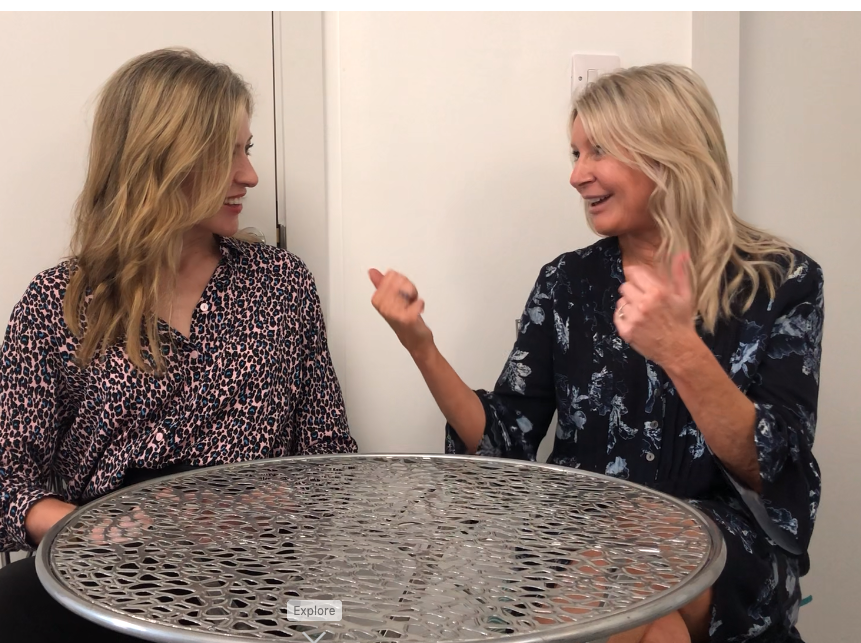 Sharon Bennett is one of the expert’s experts in the tweakments arena, the sort who teaches  masterclasses in advanced aesthetics around the world as well as running her own busy and award-winning clinic in Harrogate. She is the chair of the British Association of Cosmetic Nurses (BACN) and has been honing her skills in aesthetics for 30 years. When the first hyaluronic acid fillers appeared in the UK market in 1996, it was Sharon who brought them here.

I’ve known Sharon for years so it was great to visit her at her clinic for a quick chat about jawline junkies, and how a single syringe of filler doesn’t actually go very far when you’re working on a whole face.

Here’s a video of our conversation, and there’s a transcript below if you prefer to read rather than watch it.

SB: Injecting with fillers has changed enormously over the years from way back when we used to use collagen and just ‘chase lines’ [to fill them out], and now we are looking at faces in a very different way. Patients come in and they may have a sagging jawline and maybe they have nose to mouth lines, and that’s what they focus on but what we need to do is look at why their face has aged like this. So we have to find the source of this sagging, and that is normally because they’ve lost some facial fat and the skin is sagging a bit as a result. We can help that with fillers, and what we’re finding is  that  one or two syringes of filler is not quite enough to get the result that people want. But they are so afraid that with three or four syringes of filler, they will look like….

AHD: one of those frightening people…

SB: But they don’t —  because actually a syringe of filler isn’t that much

AHD: And if it’s placed thoughtfully…

SB: Yeah and positioned so that its going to support and give a little bit of shape and harmonise with the  proportions of the face – they will just look like they are healthy, beautiful and lifted and they won’t look done.

SB: I think age has a huge part to do with it. The age group coming in now has widened, we’re going from 20-something to 80 years old. That’s a massive spread. I don’t think the north-south divide is very relevant.  I think many people are very open and talk about fillers and there are many, many clinics in the north. But what we are seeing is that always the older patient doesn’t talk to their friends about it. They’re cautious, they don’t want people to know what they’ve had done, whereas the younger patient is completely opposite, they wear their filler like a badge of pride, they talk about their fillers. They’re jawline junkies, profile junkies, it’s their thing. They put it all on social media of course, and so they are coming in requesting things. They’re fearless. They’ve done their homework and know what treatment with fillers is all about. They want people to notice, and they want to show it off like a fashion accessory. 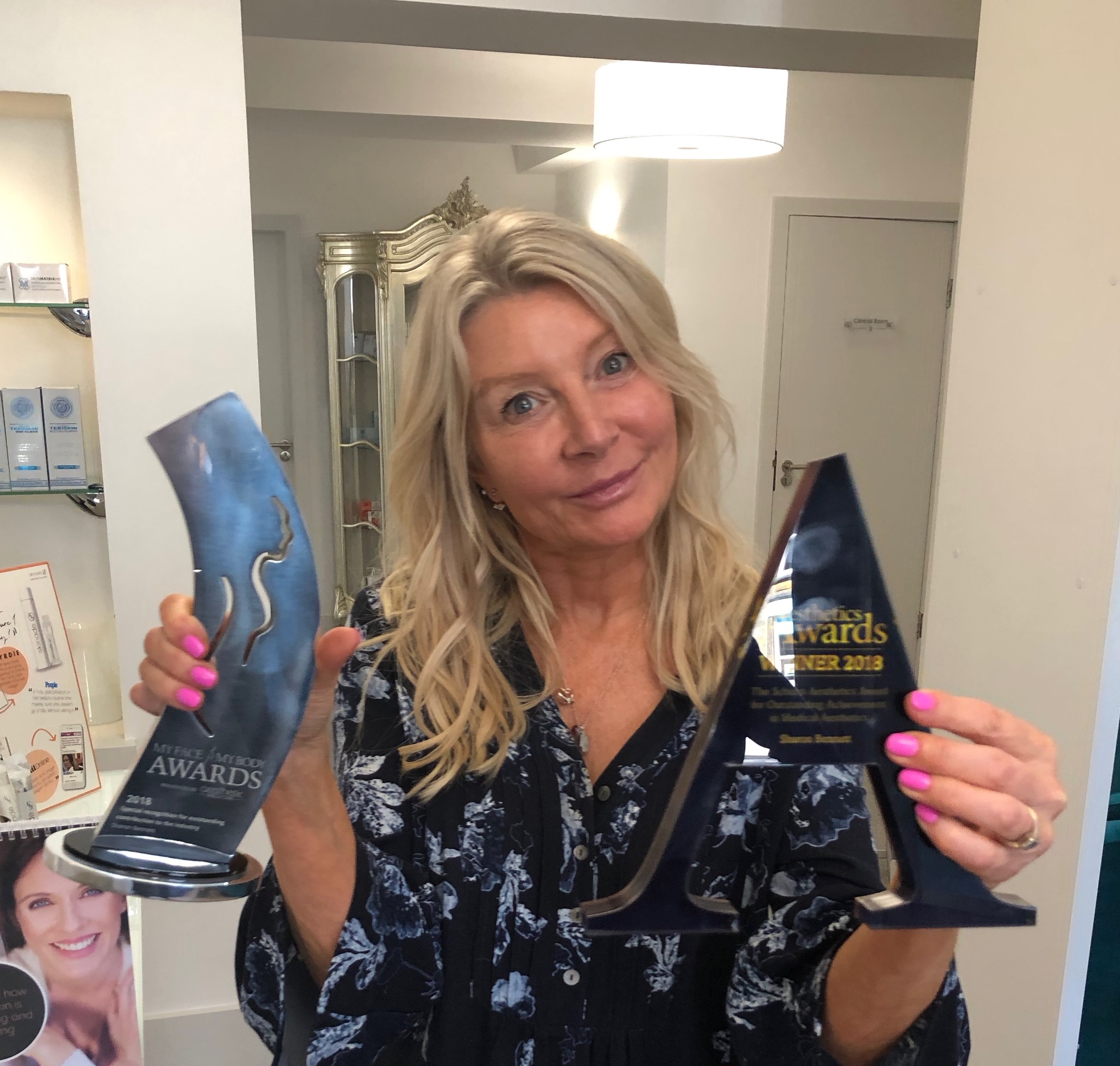 AHD: That is a really big change

SB: And we have to be mindful of that because some of these girls start on treatments so early that they haven’t really grown into their faces yet.

AHD: Ah yes that’s quite sad really, because I find the difficulty is maybe you could look more dramatic if you’re 25 and you want a bit more on your cheek bones but on the other hand, certainly to me, they look gorgeous already.

SB: They just want the change, they’re not looking for improvement, they’re looking for alteration, if you think about it.

AHD: And then over the years I suppose the look they going for might slope away from how they actually are. That must be a tricky thing for you to manage as a practitioner?

SB: It is. We see this particularly with lips. We have all seen the massive-lip brigade. They love that puffy swollen look they have just after they’ve been injected, when their lips are swollen from the injections, and the minute that settles down they’re back for more – and if we won’t do it for them, they go somewhere else that will. What we are seeing more and more now are people who are coming to have their lips reduced and made smaller with Hyalase injections, which can be quite problematic.

AHD: Do you then re-inject their lips to a more realistic shape?

SB: Occasionally, well quite often you can reduce the lip and they are quite happy with what they’ve got. because they’re not necessarily going back to square one.