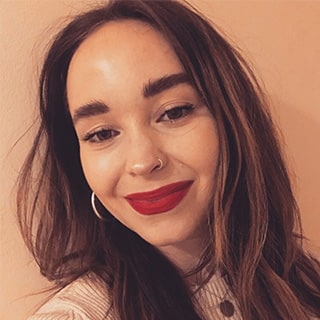 The Times published a front-page story this week (Thursday, 3 February) titled ‘Black market toxins scars women for life’ about practitioners with no medical qualifications using types of botulinum toxin that are not licensed for use in the UK and advertising them on social media.

This is all sorts of hideous. But the awful thing is that this is not news to anyone in the aesthetics industry. Still, everyone says, “Something must be done” – just like the health secretary said, commenting on the story.

The Times mentioned that the dangers of an under-regulated industry have been known since 2013 when Sir Bruce Keogh produced a detailed report into non-surgical procedures and said that, because of an almost total lack of regulation of this industry, injectables like fillers were a disaster waiting to happen.

That’s completely true, but the issue has been around for longer even than that. I feel I’ve been writing about the lack of regulation for so long – here’s a piece from 2001 – ‘Goodbye to the toxins cowboys’. That was optimistic, wasn’t it? But for 25 years the government has shown no inclination to tighten up on regulations and unqualified practitioners. And until they do, there will be more headlines like this, and more people being scarred and traumatised by untrained injectors

That’s why I go on about finding a great practitioner. It’s crucial, because this stuff is dangerous in the wrong hands.

To find a practitioner I trust with my own face for botulinum toxin treatment, click here. 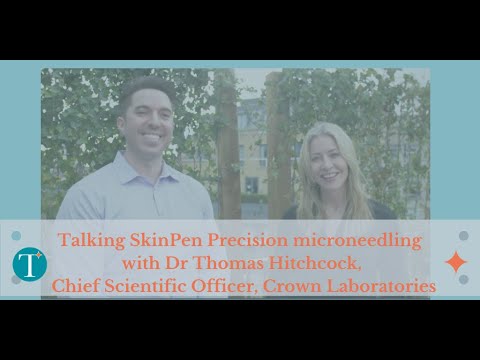 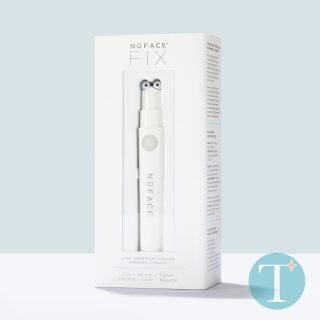 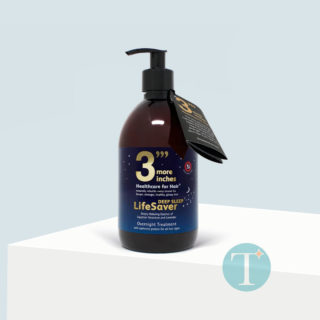 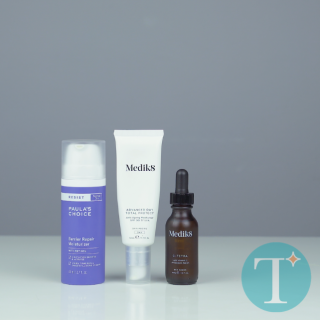