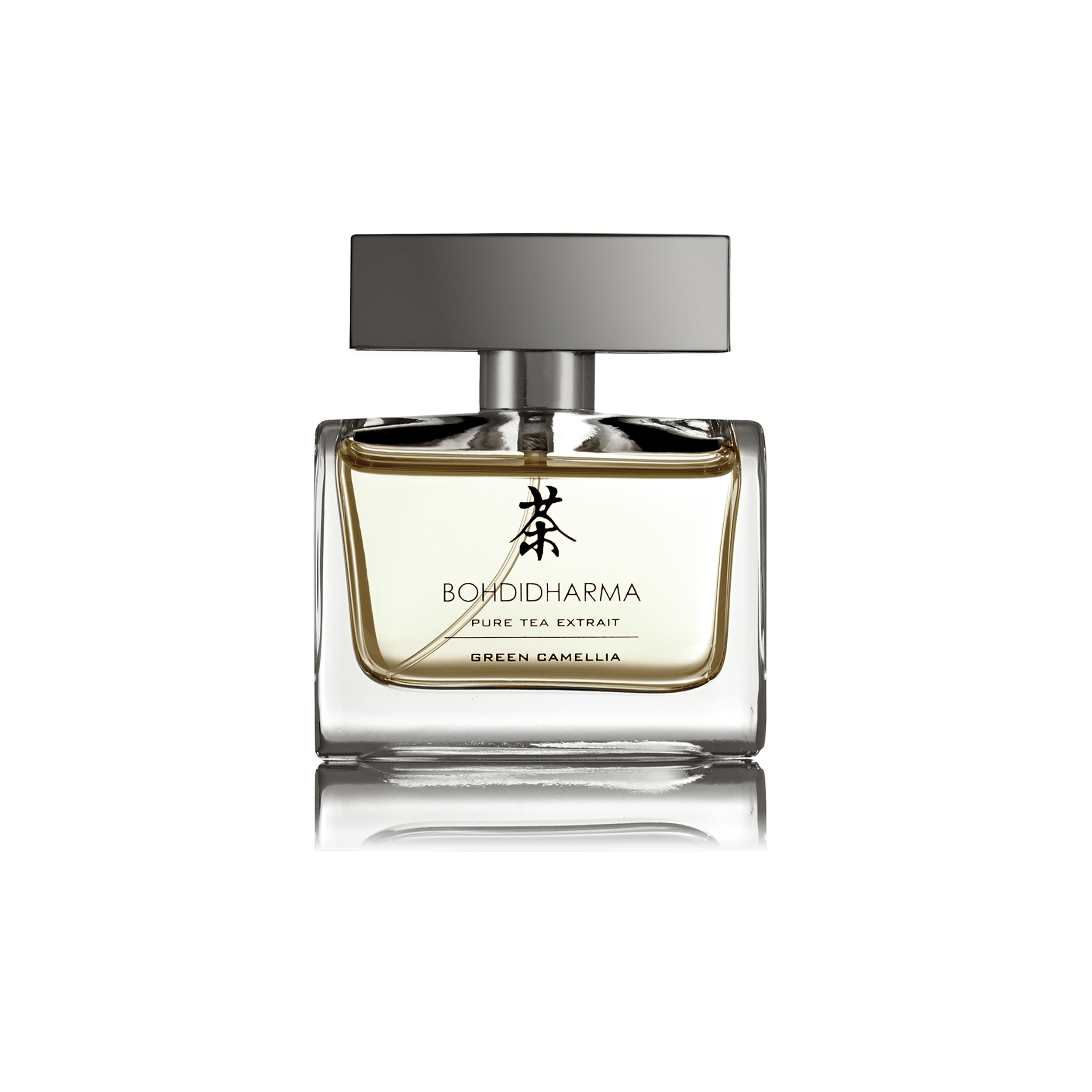 This new perfumery brand has been created by perfumer Michael Boadi, who is best known for creating the fragrance the Duchess of Cambridge wore to her wedding.

Michael has been an international hair stylist for over 25 years, styling the likes of Kate Moss, Gisele Bundchen and Jennifer Lopez and with his work appearing in publications such as Vogue and W Magazine. 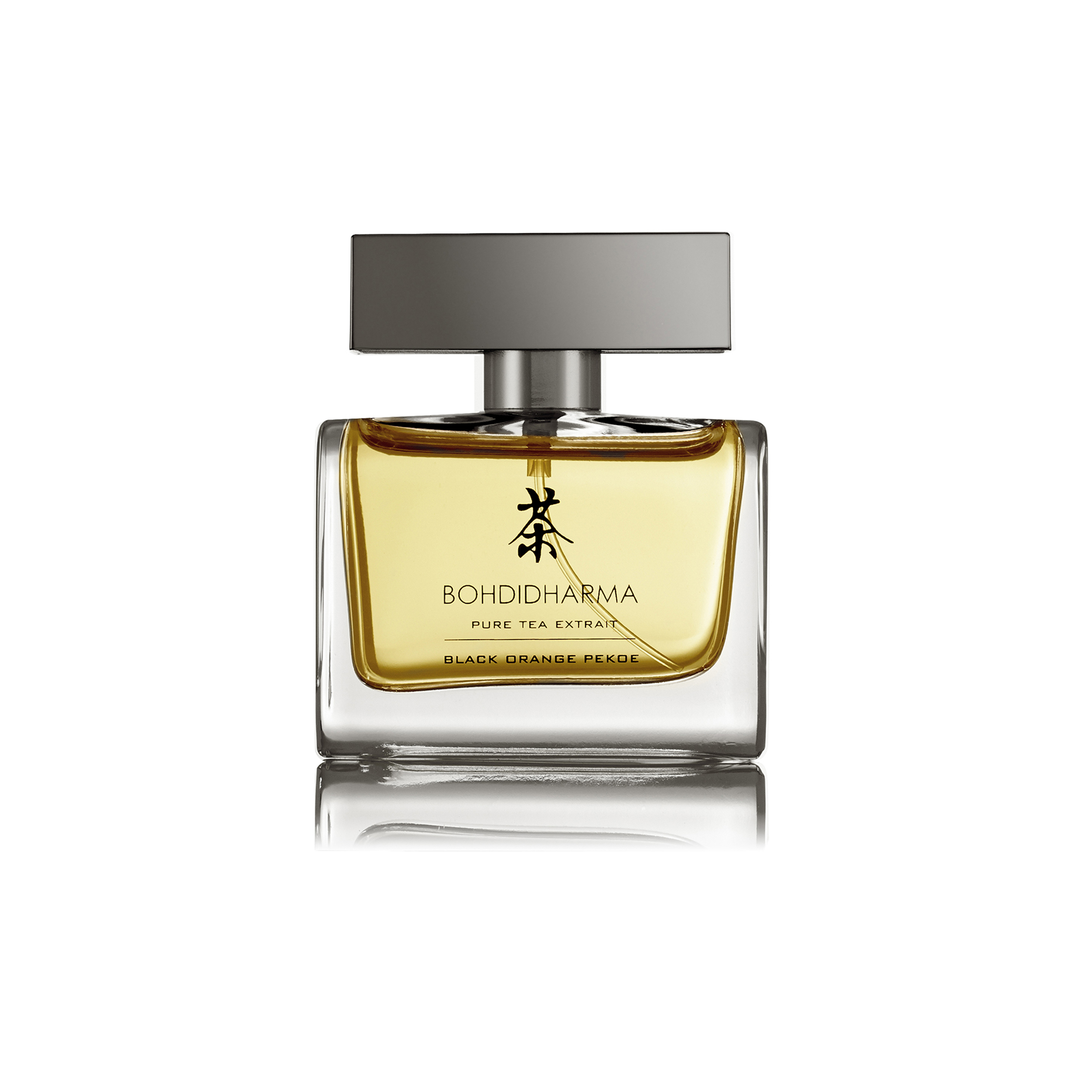 As a perfumer however, Michael is entirely self-taught . He has had  an interest in fragrance since he was a small child and built up a collection of resins and perfumed oils when he travelled on fashion assignments. His previous brands have been big hits – there was Boadicea The Victorious, which he set up in 2008, and Illuminum, which he brought into being in 2011 (and which is a celebrity favourite, and one of its fragrances was the one Kate Middleton chose for her wedding day).

Now, Boadi has created Bohdidharma by taking the experience of drinking tea and turning it into an olfactory sensation. The tradition of tea drinking dates back almost two thousand years and it is said to have originated when monk Bohdidharma attempted to stay awake in a state of meditation for nine years. After that it was adopted by his students and became vital to Buddhist rituals being drank for its medicinal qualities as well as it meditative, contemplative, curative and restorative properties. 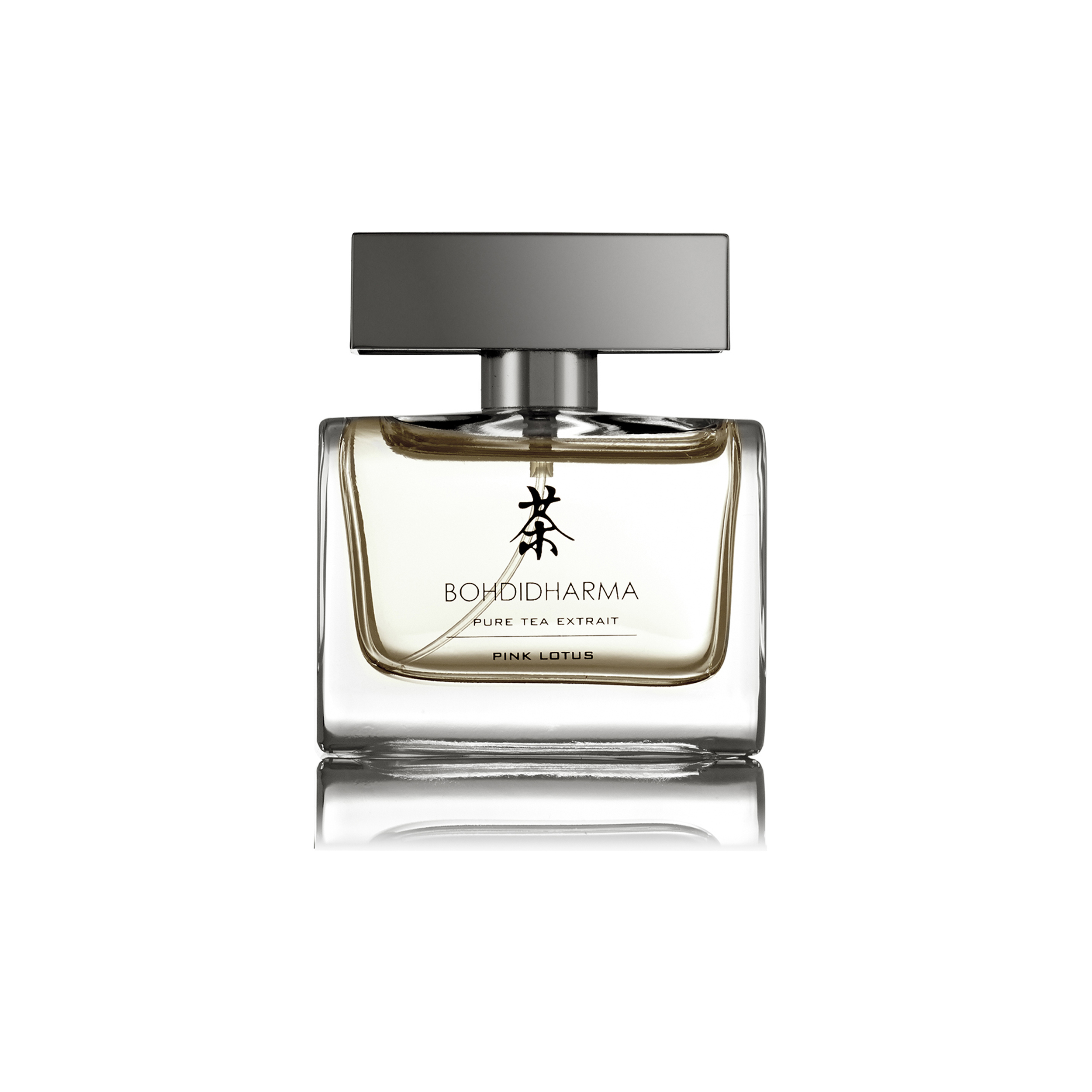