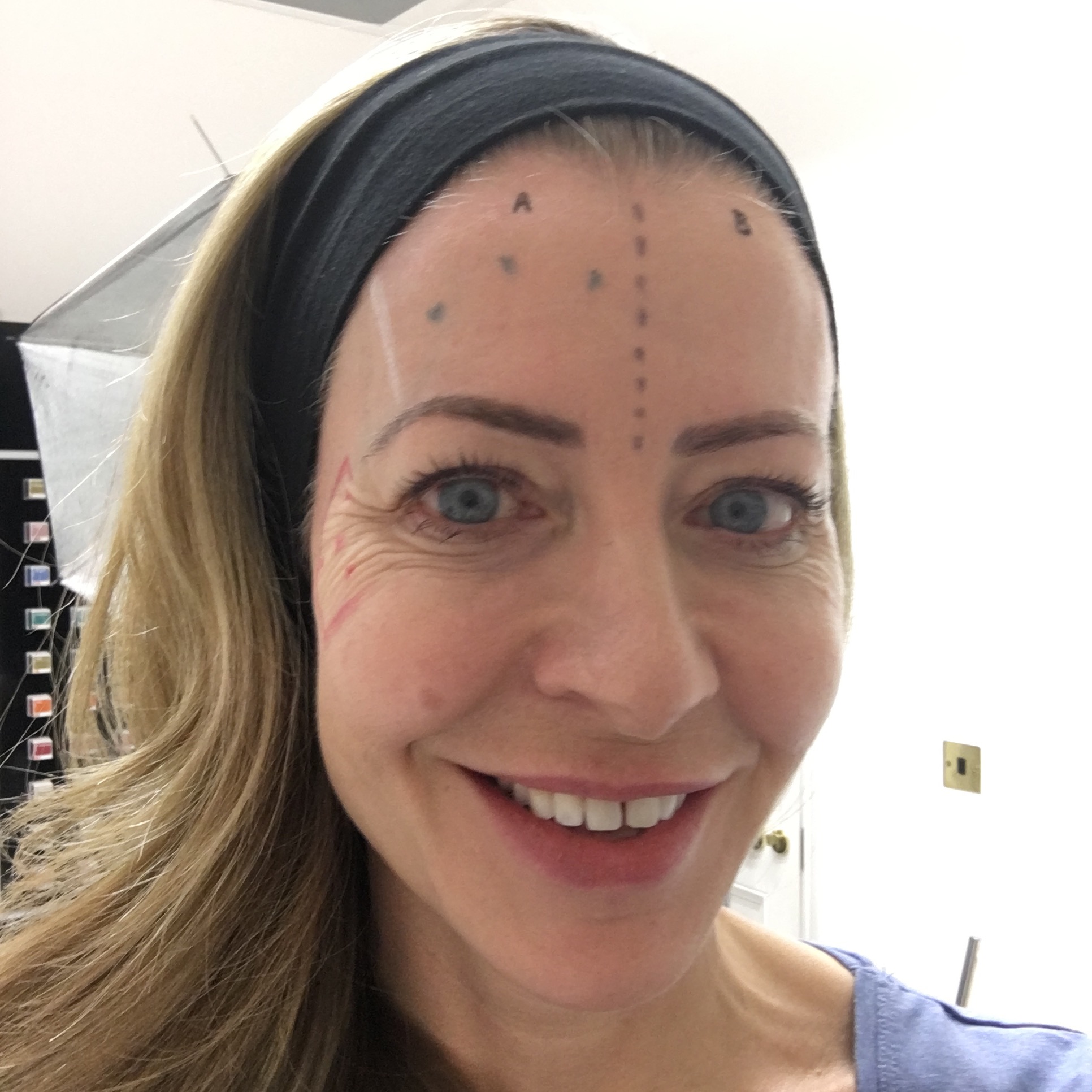 There are many creams that claim to have a ‘Botox-like’ effect on facial wrinkles — an appealing idea to many who fancy fewer wrinkles but without the expense and the injections that having Botox entails.

I usually ignore these products, but marketing emails from one of these, Biotulin, have been thumping into my inbox regularly with such extraordinary claims – that it is the beauty secret of the famous, from the Duchess of Cambridge and Michelle Obama to Madonna and Kim Kardashian, and that it has effects ‘similar to Botox and makes the face ‘look visibly younger in 60 minutes’ – and irritating me to such an extent that I felt I had to try it out.

So I bought some (it’s 49.99 euros, online); it did nothing, and I grumbled about it to the Health editor at the Mail on Sunday who said: ‘I know, do a half-face test and use products like this on one side of your face, and have Botox on the other side… and see what happens.’

Which is a bit extreme, but it would certainly help make a visible comparison of the effects of one versus the other.

So I went to the Phi Clinic in Harley Street where medical director Dr Tapan Patel kindly agreed to mark out treatment zones on half my face – as in the picture above, with the crow’s feet around my right eye in red, and dots on my forehead to damp down the muscles that lift up my right eyebrow.

I’m not averse to a spot of Botox, but hadn’t had any for a few months, so my face, as you can see on the video below, was fully mobile before I started this little experiment, with four horizontal lines on my forehead when I raise my brows and lots of crow’s feet wrinkles around my eyes (I like to think of them as smile lines).

In the three weeks since then, I have tried three different products that aim to reduce muscle movements in the face. The full story was in the Mail on Sunday yesterday – link here – and I’ve put a video below which shows the extent to which my face was moving at the start, and how it is moving now. 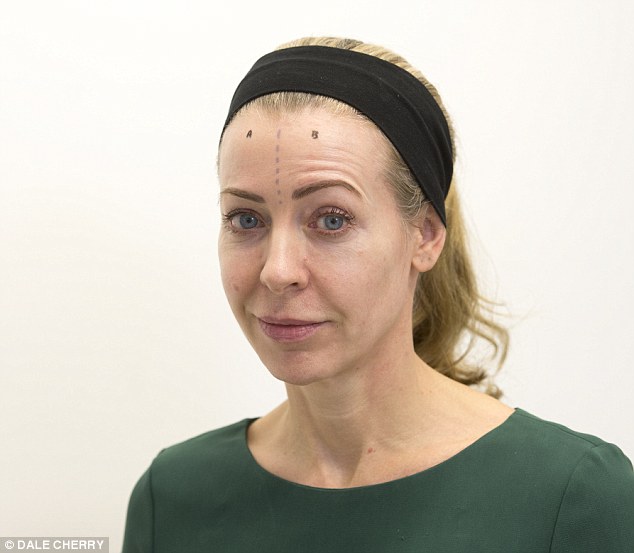 Side A – Botox – I can’t move my eyebrows at all! Side B – ‘Botox-effect’ products have zero effect, and I can lift  my brow as normal.

The first two products – Biotulin and Rodial’s Snake Serum – both claim instant results, so I tried those for just a week each. There was absolutely no change in the way my brow muscles worked, nor did these potions have any effect on the muscles that scrunch up my eye area into crows feet. If you were tempted to buy them – seriously, save your money.  They are nice enough serums, and soften and hydrate the skin, but they simply do not show the claimed muscle-relaxing effects I was hoping for. The 10% Argireline solution, the third product, has not yet had a fair trial as it takes much longer to work its magic on the superficial fast-twitch muscles around the eyes and so far I have only been using it for two weeks, but the paper wanted the story in for this weekend and didn’t want to wait. So I’m going to continue using the Argireline for a few more weeks to see what happens. Studies have shown it produces results, and the product is from The Ordinary, which has a brilliant line of clinical-strength ingredients, so I have every hope that it will work as billed.

Update, two weeks on – I’m puzzled and vexed that I still haven’t  seen a result from the Argireline. I know it doesn’t claim to work on the muscles in the way that Botox does, but I haven’t seen any obvious softening in eye area. Hey ho. Time to go and get my face evened up – by a doctor.