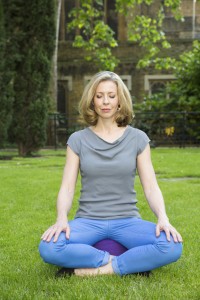 COMING OUT OF THE MEDITATION CLOSET

I recently heard Arianna Huffington (who I feel needs no introduction) and Etienne Stott (the brilliant GB slalom canoeist who won gold at the 2012 Olympics) speaking, movingly,  about their own journeys with mindfulness and meditation. They also made the point that, as a practice, meditation isn’t entirely out of the closet, and said that speaking out about the benefits of just sitting down and being quiet with your own thoughts every day was the best way to spread the word.

Daily meditation practice is something I am finding immensely beneficial, so here’s my story about moving towards mindfulness.

I’d been toying with the idea of meditation for years. As a health and beauty journalist, I knew all the benefits  — from better concentration and sleep to stress reduction — but I just couldn’t get my head round actually doing it. I’m a working mum so my spare time is limited. Yet though I could find time for exercise, I could never quite shape up to just sitting still and doing what seemed like nothing.

Every now and then I would have a go. I tried sitting still and chanting mantras but it just felt silly. I tried staring into a candle flame, with no discernible results. I didn’t try Transcendental Meditation, as it seemed to demand too big a commitment both of time and money. And CDs offering ‘guided meditations’ were universally irritating or, like the one that began, ‘Imagine yourself floating down to the bottom of a still, deep lake’, simply induced panic.

And then 18 months ago, a colleague recommended Headspace, a programme created by a former Buddhist monk called Andy Puddicombe, which offers mindfulness meditation in bite-sized, 10-minute chunks.  Enticed by the explanations on his website of how meditation is about observing what’s going on inside the mind rather than trying to stop your thoughts, I downloaded the free 10-day starter programme and gave it a whirl.

I liked it from the start. Andy talked me through the session in a gentle, completely un-annoying voice. There was no cod-philosophy or suspect spirituality, just relaxing the body and counting the breaths as they passed, to help me try to stay in the present moment — which, it turns out, is what meditation is all about. It was blissful. When he said, ‘Remember, there’s nothing to do, nothing to create,’ I nearly cried with gratitude at being given permission to switch off, though it also made me realize that I seem to have passed the previous two decades in a blizzard of stress, irritation and anxiety.

So I carried on. I didn’t tell my family for a couple of months. I feared they’d think I’d lost the plot. As the days passed, I stepped up to doing 20 minutes a day. There would be longer pauses between instructions during each meditation and my brain, like an antsy toddler, would try its level best to wriggle away from being ‘present’ and race ahead, making to-do-lists, planning what to cook for supper…

Staying focused on the breath was – and still is – surprisingly difficult; like trying to keep looking at the same spot in a running stream.

I also found it very hard to be ‘present’ or ‘mindful’ — which just means concentrating properly on what is going on right now — during the day. I tried washing up mindfully and brushing my teeth mindfully, feeling foolish. But I took a long-term view that it’s a practice, so the main thing was not to worry about ‘doing it properly’ but just to keep practising and hope that something would happen. I signed up for a year.

Very soon, it became clear that something was happening. Within a few weeks, I felt altogether… calmer. It was as if the volume had been turned down on things that irritate me, like the mess in the house and the disobedient dog. My mind felt less jumbled and my emotional antennae seemed better attuned. I became better at observing my bickering teenagers, wondering what was provoking each to say what they were saying, before intervening, rather than leaping in and shouting at them all.

I knew something had changed last summer when — as we waited for a delayed late-night flight home from holiday — my 17-year-old daughter remarked how calm I was. I suppose I was, and the breakneck solo four-hour drive across Italy and round the nightmarish Rome ring-road with three teens giggling over an exceptionally annoying podcast in the back of the overloaded hire car hadn’t thrown my balance.

It was still hard to find a clear patch of time for meditation each day and it took me a long time to realize that the obvious answer was to do it before anything else got in the way. So now I set the alarm half an hour early, slide out of bed, prop myself up in a sitting position and fumble for my earphones though these days, after a short introduction from Andy, I’m meditating in silence for 20 minutes. My family tramp in and out of the bedroom as they wake or use the shower, but, respectfully, don’t disturb me. The dog, always delighted to find me sitting still, cosies up to me and snoozes.

18 months on, I feel quite different within my own mind. Calmer, steadier, more appreciative of things and people around me, more tolerant of the ups and down of family life. I asked my husband if this was wishful thinking. ‘No,’ he said, giving me a wary look and choosing his works cautiously. ‘You don’t get so cross about things like me being messy. And you’re definitely nicer to me.’

Which I feel is a result all in itself. 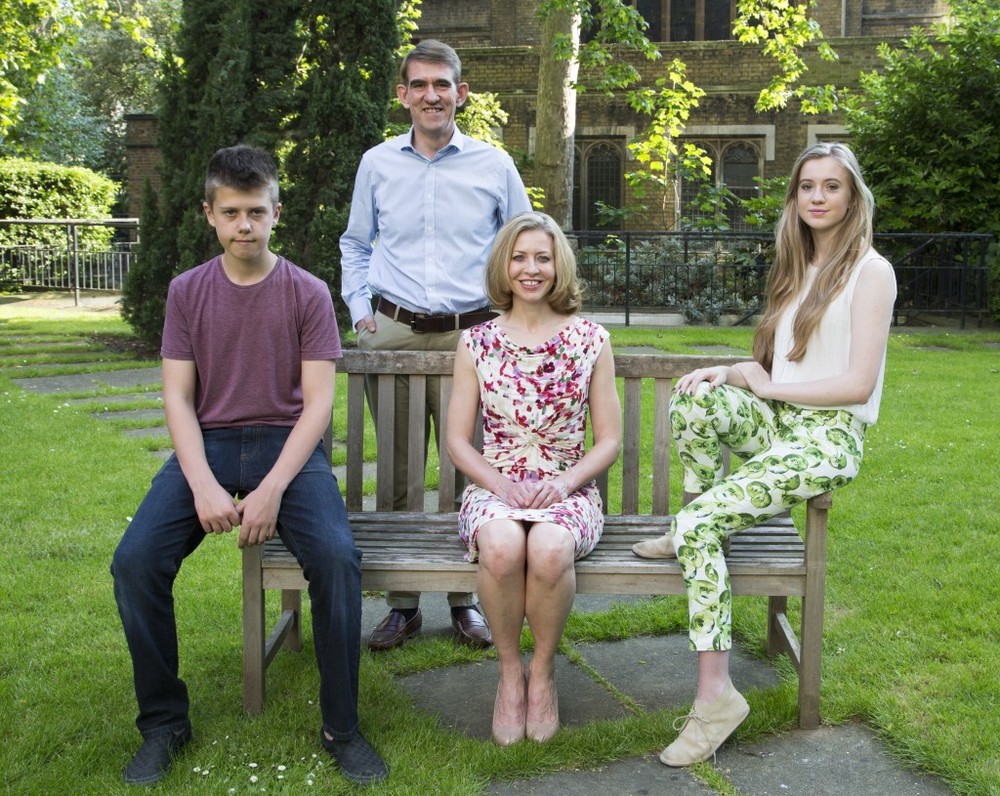