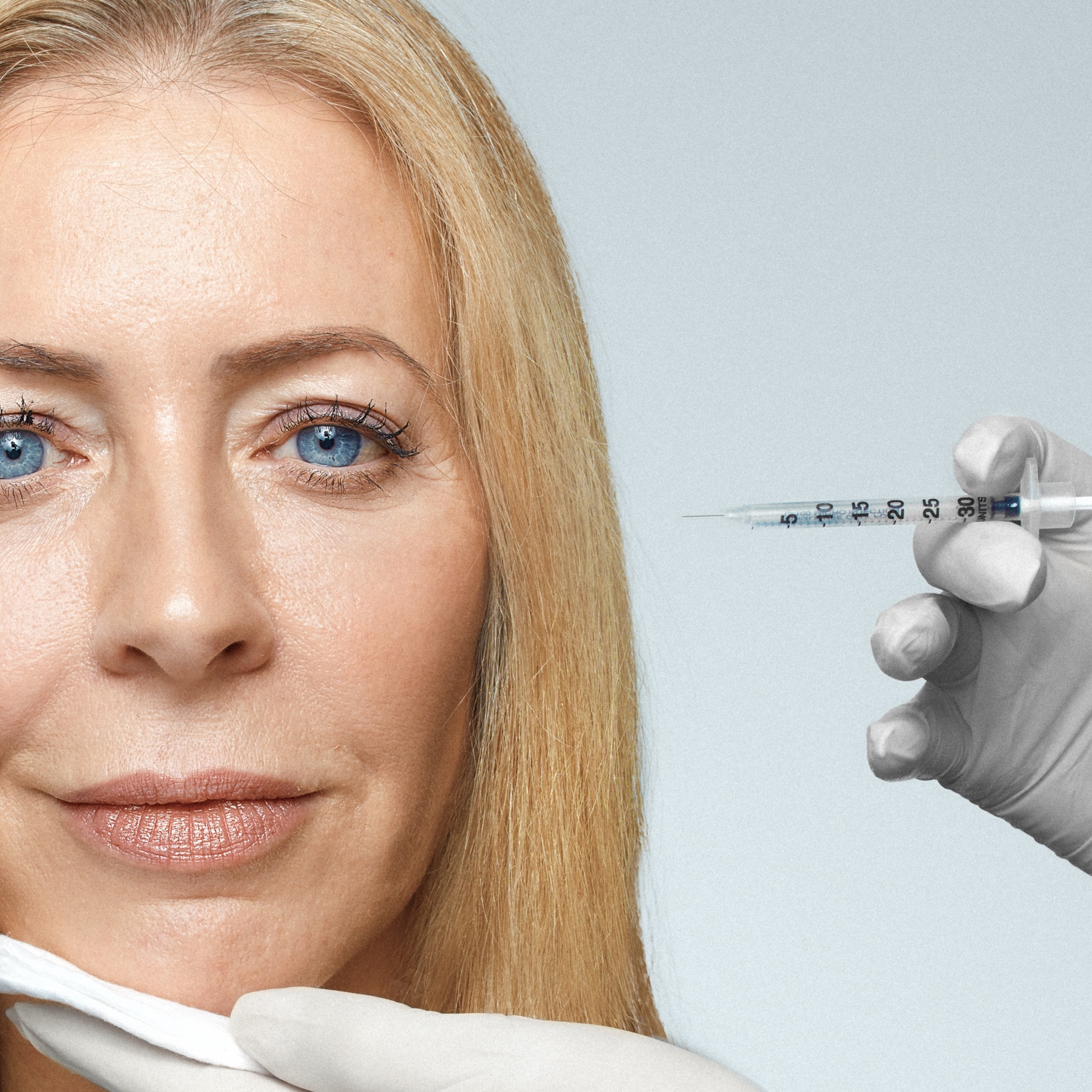 How interesting to see that Superdrug are offering Botox and fillers. Does this mean we have reached the tipping point where aesthetic treatments are finally almost acceptable? It looks that way, given how the girls on this year’s series of Love Island were freely discussing what they’ve had done – though I suspect their mothers’ generation, people my age, will go on being cautious about tweakments for a while yet.

Certainly, we’re all much more curious about these procedures than ever – a recent Mintel survey showed that 43 per cent of UK adults would be interested in trying something non-surgical.

So if you’re curious, should you give Superdrug Botox a whirl?

My Botox consultation at Superdrug

So I popped in to Superdrug for some toothpaste, some mascara – oh, and some Botox to soften my crow’s feet… You know, in their new treatment room at the back of the branch in the Strand?

In response to customer demand, Superdrug has launched a Skin Renew service offering wrinkle-relaxing injections (Botox) and injectable dermal fillers and on Thursday morning, I was the first through the doors to try it.

The waiting area, next to the pharmacy counter in the Healthcare section at the back of the shop, is a tad different to the calm and quiet of Harley Street doctors’ waiting rooms I’m more used to over 20 years writing about the aesthetics industry.  No-one here is offering me a cappuccino, park my car or to run across the road to fetch me a Croque Monsieur in case I feel faint at the thought of injections before breakfast.

But £99 Botox, eh? That’s an absolute bargain. And it’s the real thing. Superdrug, which has trialled and abandoned cosmetic-clinic experiments twice in the past, has this time partnered with Allergan the pharmaceutical company that makes both Juvederm –  one of the best-known and safest brands of facial fillers – and Botox. They are supplying the products and advisory materials, and Superdrug are hiring experienced, qualified nurse-practitioners to administer them. (I’m perfectly happy to be injected by nurses, as long as they have plenty of experience and a good aesthetic eye.) They’re taking the whole thing immensely seriously as they need to, given the dodgy reputation of the aesthetics industry in the UK. They’re also  refusing to treat anyone under 25 which helps diffuse accusations that, having sponsored Love Island where the girls had had a good bit of work, they’re encouraging youngsters to step up to the needle.

What I do get, in a boxy little white-walled room with noisy air conditioning] is a very thorough consultation with nurse-prescriber Rosie Taylor, who has had a decade’s experience in and around Harley Street. It’s not just a ‘tell me what’s bothering you about your face’ chat, but, after the medical questionnaire, she takes an ipad and gives me a proper explanation, with pictures, of what is going on in the ageing face: how the fat pads are shrinking, how the muscles are slackening, and also how habits such as smoking or sunbathing conspire to exacerbate the lines and wrinkles.

She then talks me through what Botox could do to soften my wrinkles, and where fillers would help – and all the possible complications (bruising? Tissue necrosis? Ugh. But one needs to know).

It’s more thorough than most consultations I’ve had in posh clinics and it’s free, too (cosmetic doctors often charge) and there’s no pressure to have treatment right away. I was mad keen to try a spot of her needlework, but when Rosie discovered my last touch up for Botox in my crow’s feet was barely two months ago, she quite rightly refused to touch them, pointing out that there should be a minimum gap of three months between appointment for Botox. ‘Come back in a few months’ time,’ she said, ‘and we can see if you’d still like to try it.’ D’you know, Rosie? I think I will.