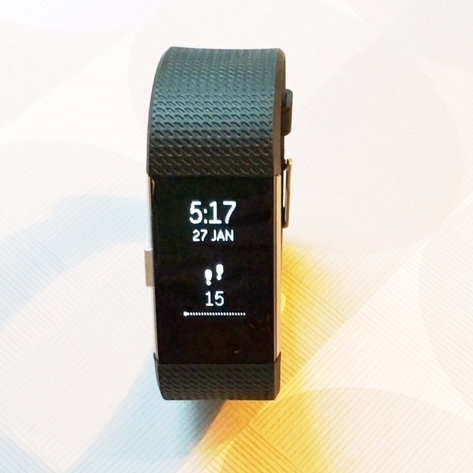 My fourth Fitbit – when it was brand spanking new in January

I know this blog is about What Really Works – but here is something that is maddening because it works and doesn’t work in equal measure. Here’s why.

The good, the bad…

I was given a Fitbit – a Surge – for Christmas 2015 and I adored it. I upped my steps, tracked my heartrate and loved getting texts and notifications without having to dig my phone out of my pocket. I wore it night and day until the strap began to break away from the body on the inside. By September 2016 – nine months later – it was unwearable, but still under guarantee at Argos, so I exchanged it for a more slimline Charge2 (as pictured above). Again, hers is still under guarantee. 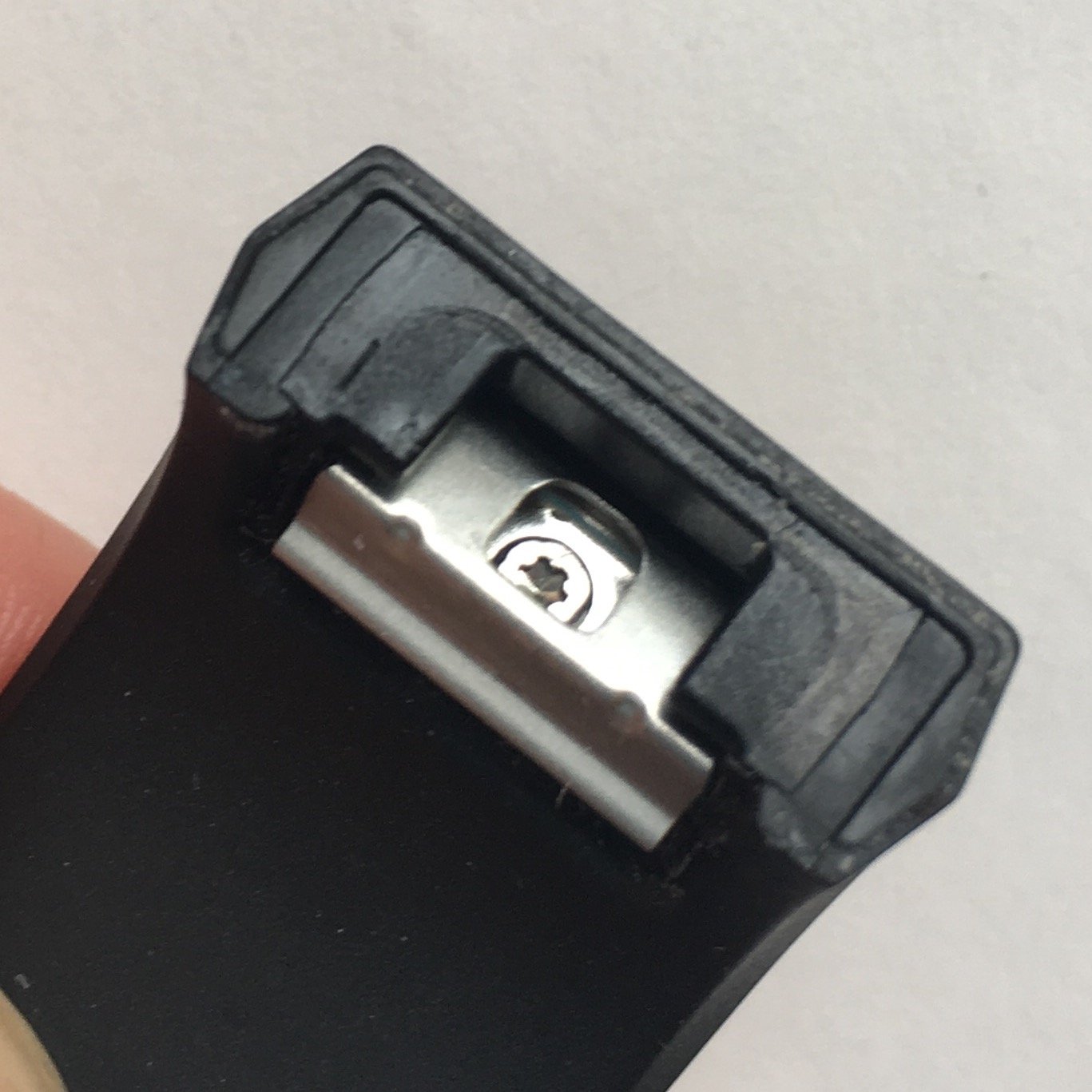 …and the really tiresome ‘BUT’

Again, this does a great job of all its fitness-monitoring functions (though I find the heartrate, which it reads off the wrist, isn’t accurate enough to be useful for high-intensity interval training) BUT, here’s the big BUT, it has changeable straps, and the bits that hold them in place are fragile and break very, very easily. As I’ve found over the past eight months, even getting the Fitbit snagged on a coat sleeve is enough to chip tiny bits off the parts that hold the strap. 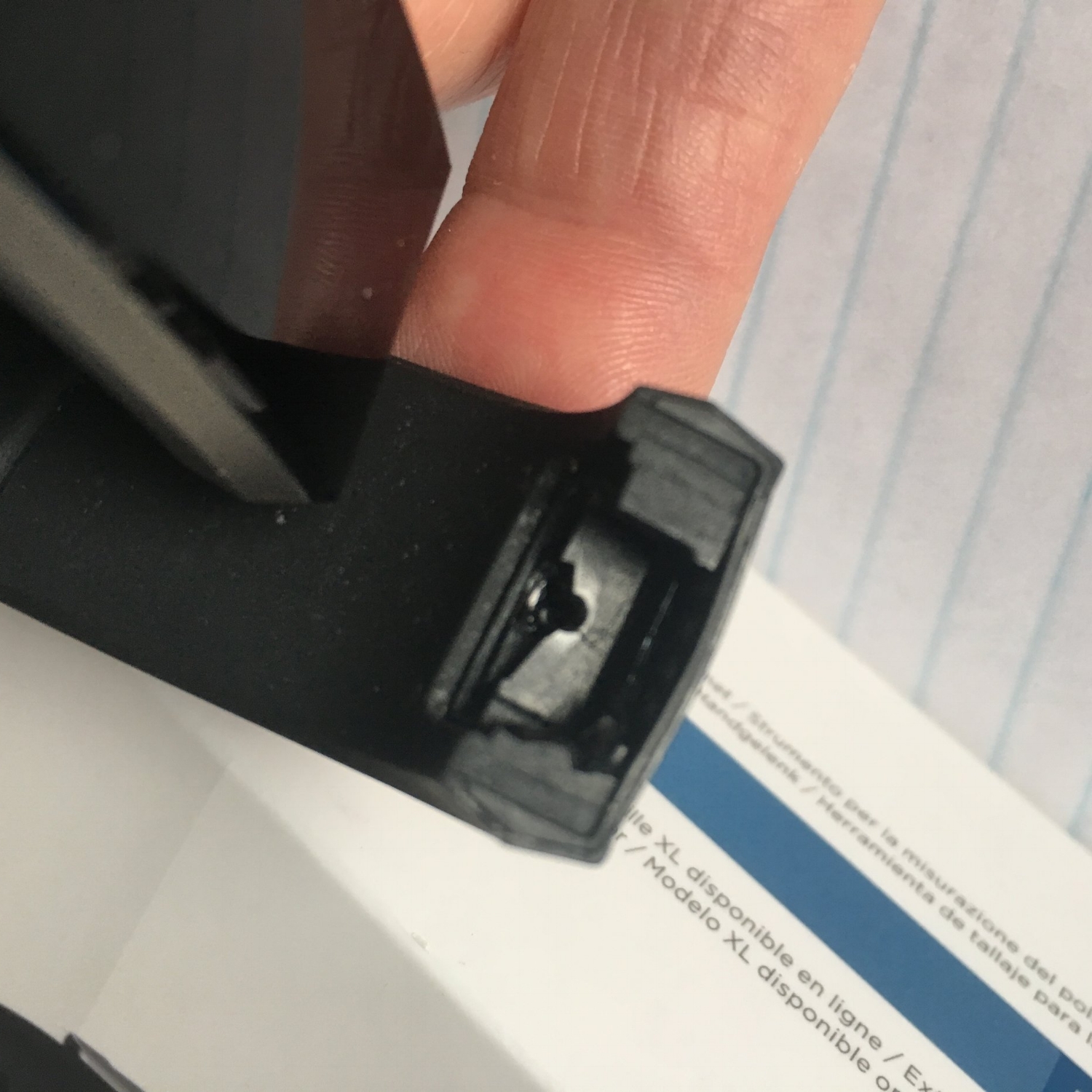 That first Charge2 lasted from six weeks from September to November. Its replacement (no3) lasted until January. By now I was super-cautious with the poor little thing, always taking it off for exercise classes (which surely defeats the point) in case some untoward movement or pressure hurt its little strap-holders. The fourth held out six weeks until March, the fifth barely four weeks until April and the sixth one has just come to grief this morning. Karen, who works with me, says it’s not just me – her Fitbit ChargeHR (her second) is on its last legs because its band is breaking off – after eight months careful use. 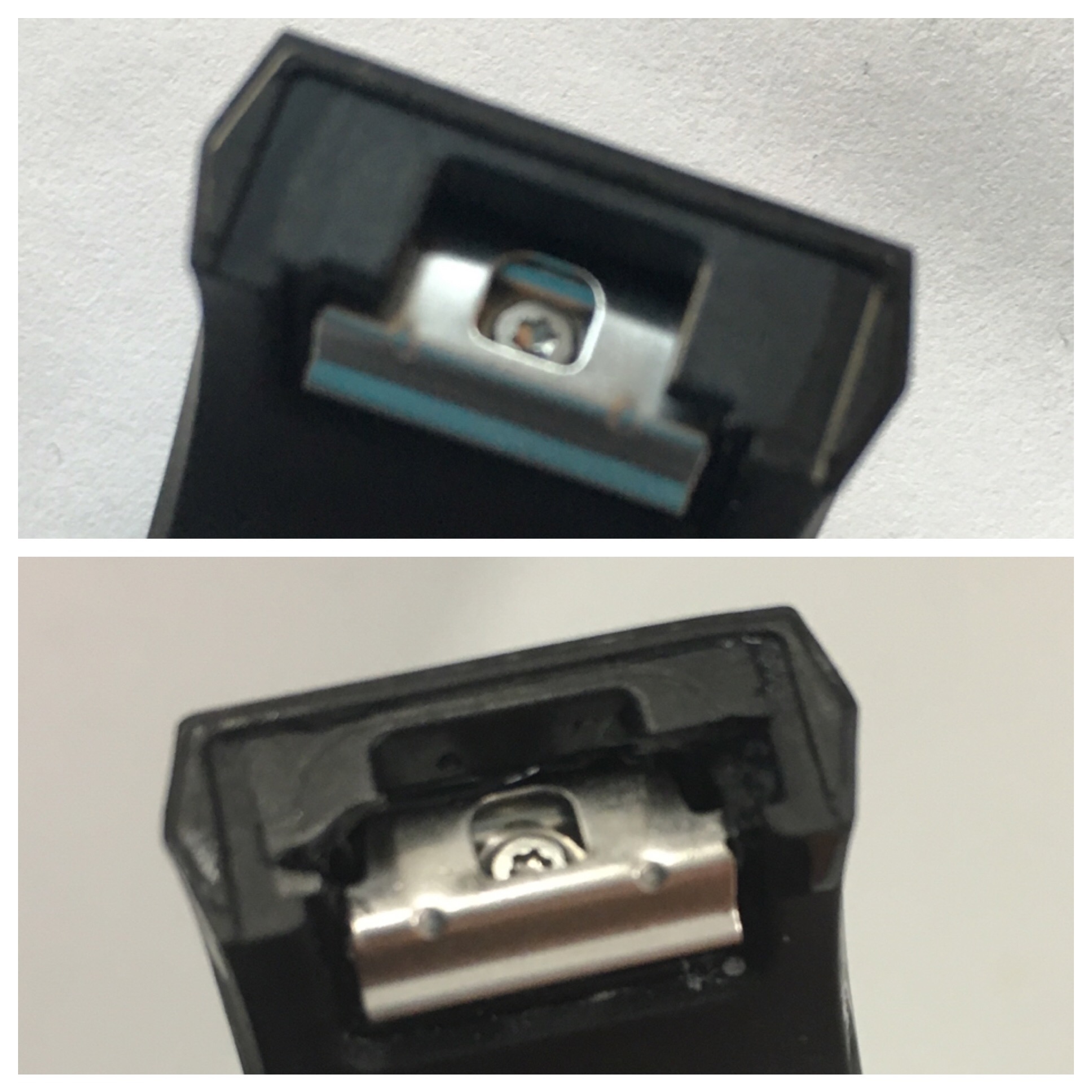 No 5 before and after – on the lower pic, you can see a tiny bit has broken on the left-hand side of the holder.

I now have a stack of exchange-receipts and Karen is bracing herself to go back to Argos yet again. Last time, they said I couldn’t have my money back (I think they’re wrong on that) but I could trade up by paying extra to exchange the defunct Charge2 for a Blaze. Though today, they said that wasn’t possible either, because of the ‘accidental damage’ to the product  (er, yes, that’s why I want to change it), and that I should contact Fitbit because the product is still under the manufacturer’s guarantee. So now I’m a bit stuck.

If you’re wondering why I don’t give up on these things altogether, I love everything about them – for monitoring fitness data, for nudging me to get up and move about once an hour, for its subtle vibrate alarm – except that they are so hopelessly flimsy.

Anyone else found this with Fitbits?

PS. Latest update: I called Fitbit and explained the problem, and they kindly emailed me a link through which I can get a new Charge2 (free of charge) or choose another product from the range at a 50% discount. So I think I’ll go for the Blaze even though that it will cost me £80 to do so, rather than getting another Charge2 which I am sure will break within weeks again. 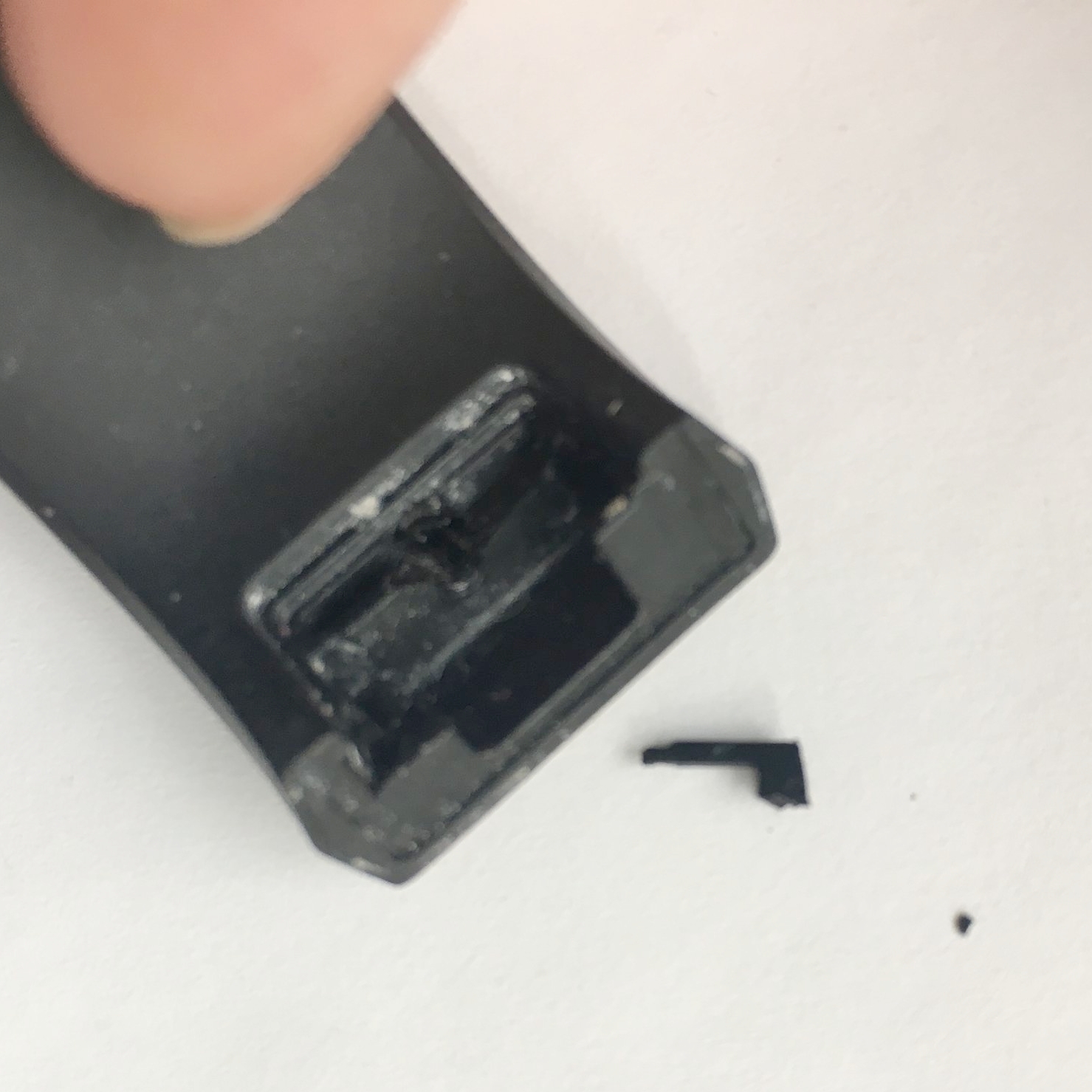