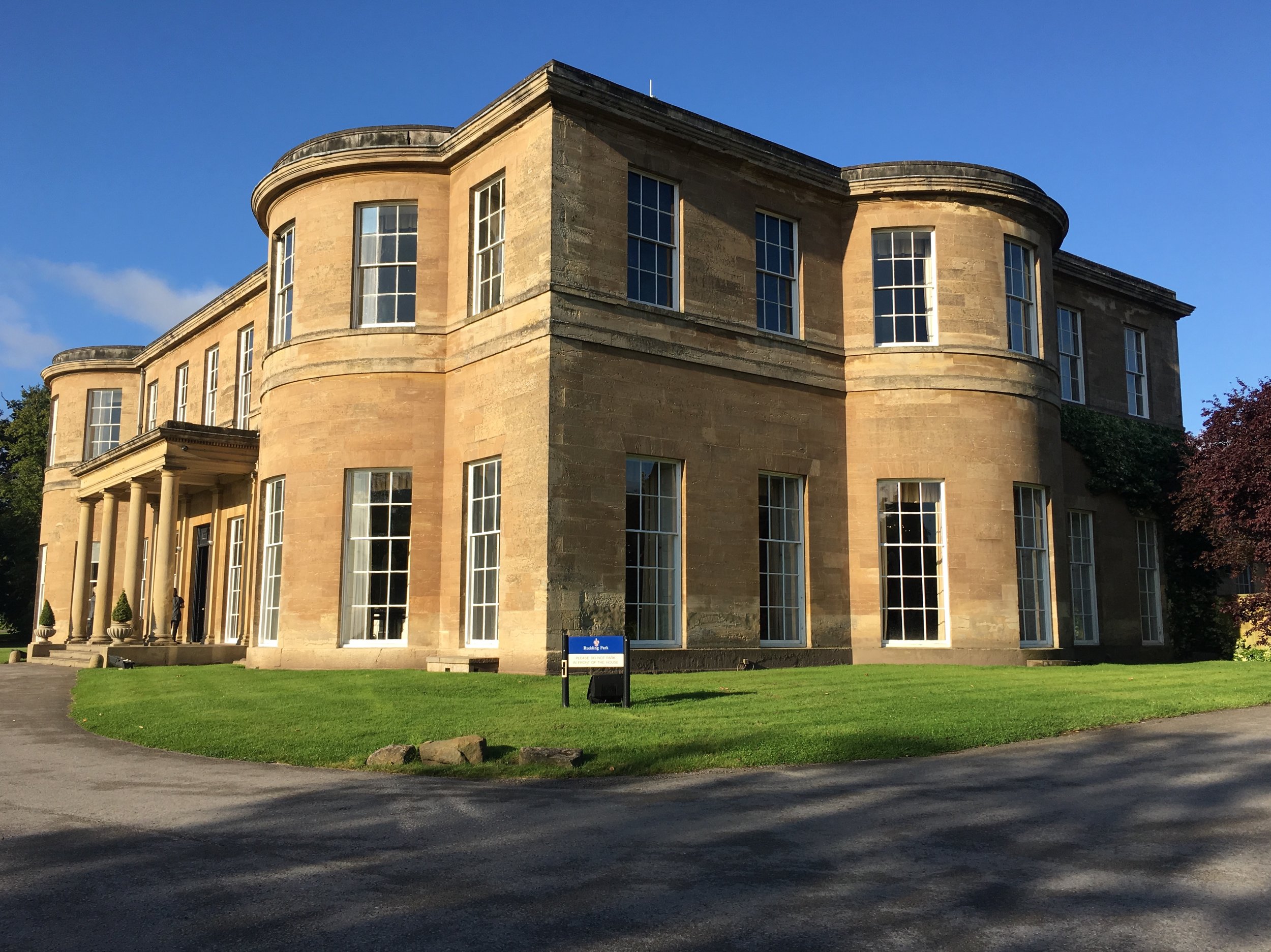 Magnificent: the old-gold stone of the old house at Rudding Park(the hotel and spa are at the back)

I recently went to stay at Rudding Park in Yorkshire, to review the new spa there for top spa website,  luxuryspaedit.com.  Rudding Park is a fabulously grand old house in the area that estate agents call the‘golden triangle’ between Wetherby, Harrogate and Leeds. New hotel buildings were almost seamlessly grafted on 20 years ago (the old house is now a conference centre) and the new spa building opened in May. 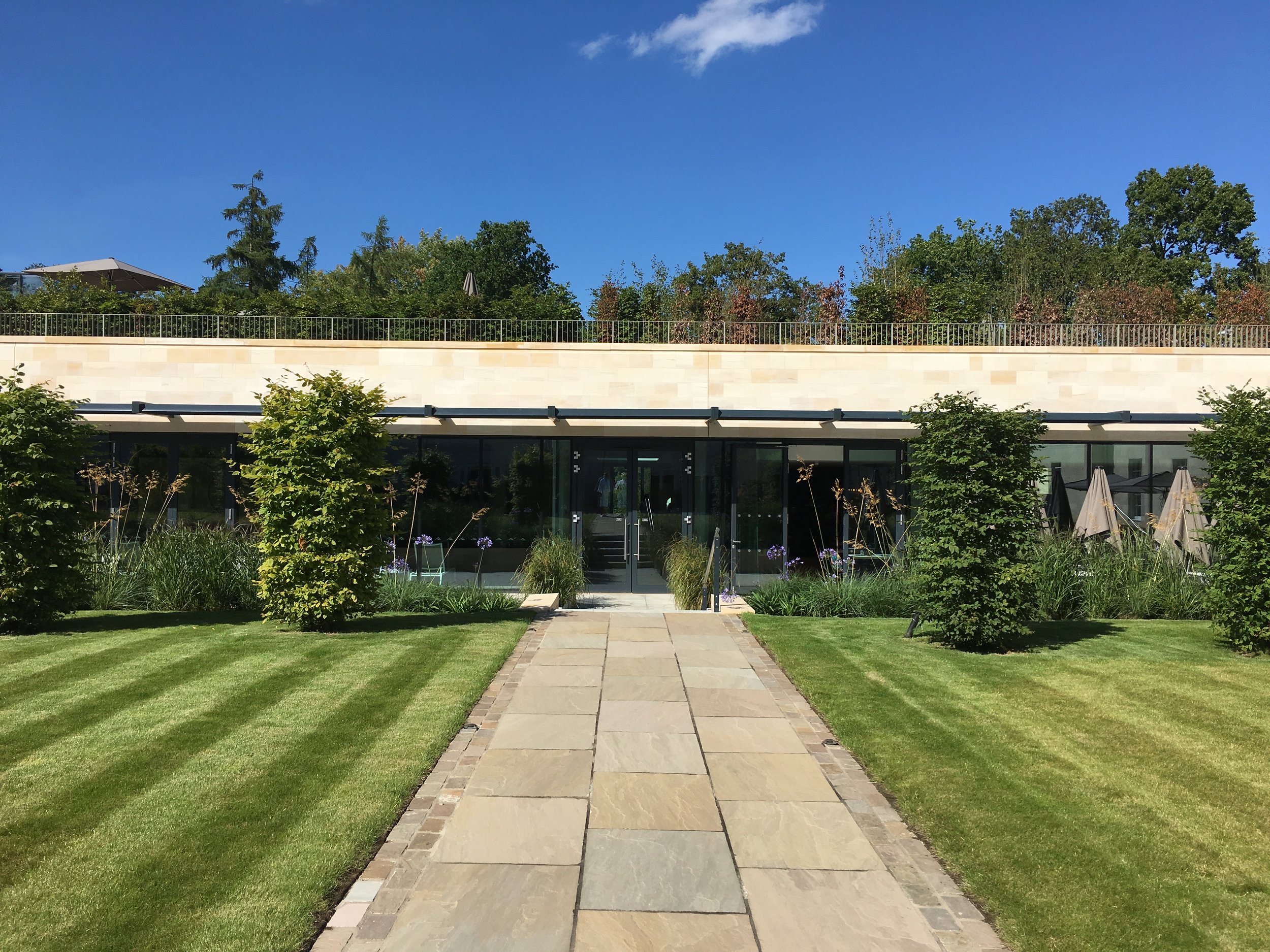 The new space-age spa building at Rudding Park. The treatment rooms are underground and there’s a garden on the roof

The spa is hugely impressive – a vast, long, low slab of a building that has somehow been artfully dropped into the grounds behind the hotel in a way that makes it look like it belongs there already. There’s a roof garden, saunas and pools with views, basement treatment rooms that are snug underground… 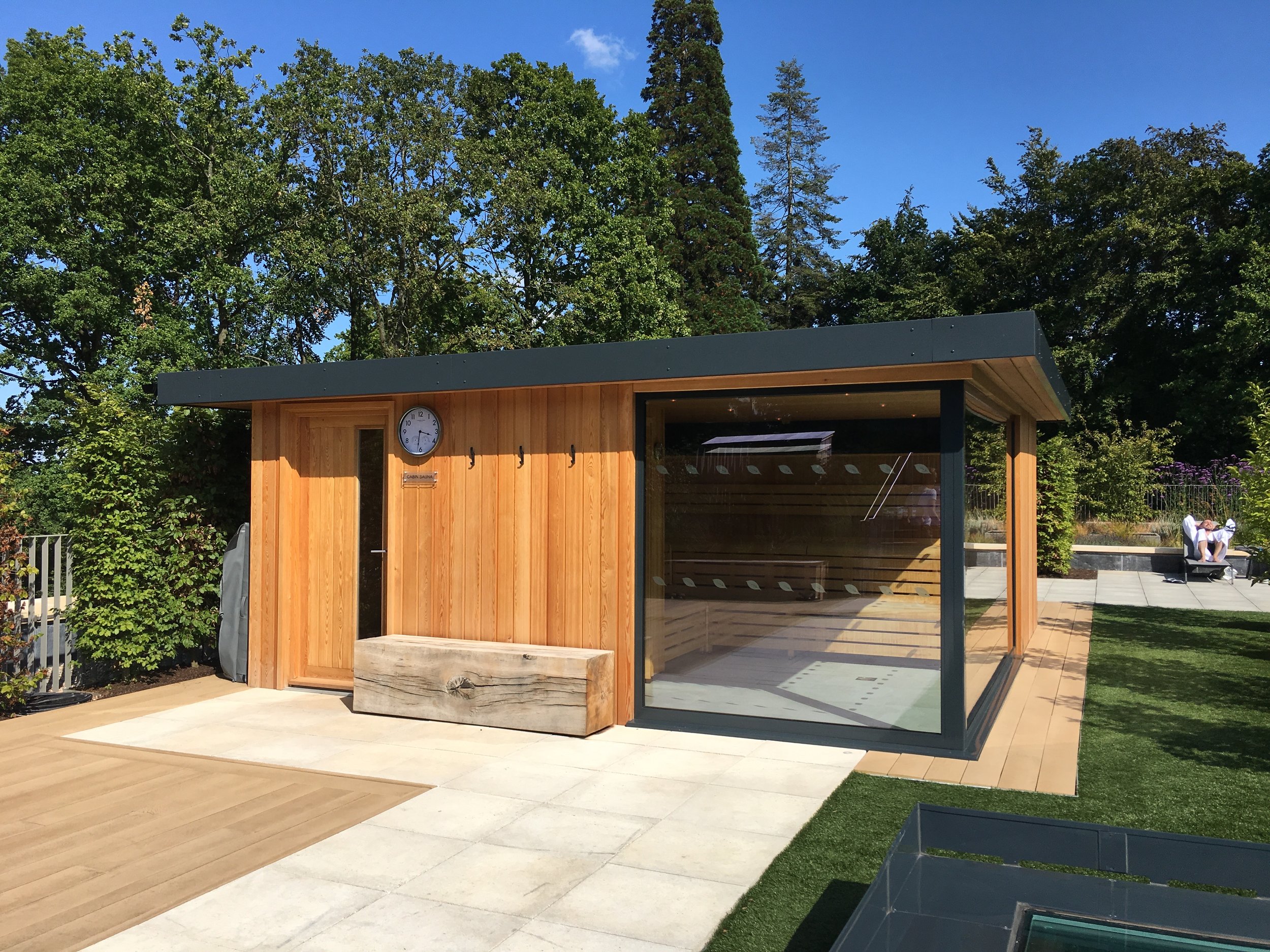 In the roof garden at Rudding Park’s new spa, along with a selection of seating areas, there’s a cabin sauna

There’s a full and detailed review up on luxuryspaedit.com — if you don’t know it, it’s a brilliant website covering luxury spas around the world so I’ll just pop down three thoughts here on things that really stood out (it’s quite hard to pick just three). 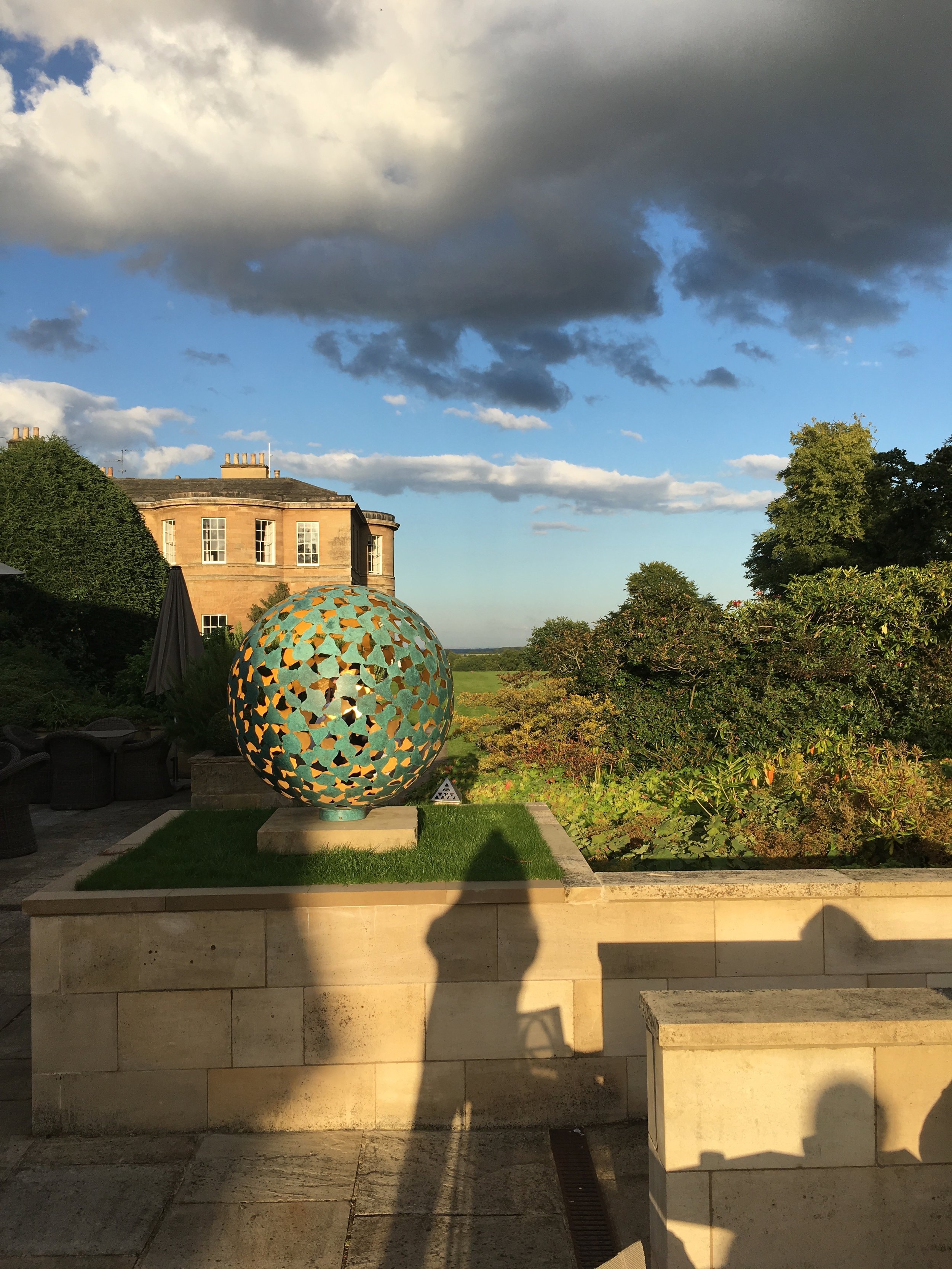 The view from the bar terrace at Rudding Park: a lovely spot for pre-dinner drinks

The four different chill-out zones in the spa.

Having four relaxation zones where people can hang around after their treatments might sound a bit excessive – but it’s a lovely acknowledgement of the fact that we all have different ways of switching off. I loved the dim lit room with the canopy of starry fairy lights, but you might prefer the visual relaxation room, where soothing images unfurled on a huge screen, or the audio area where you can listen to your own choice of music, or the ‘mind’ area where there are colouring books and puzzles for a slightly more engaged take on taking it easy. 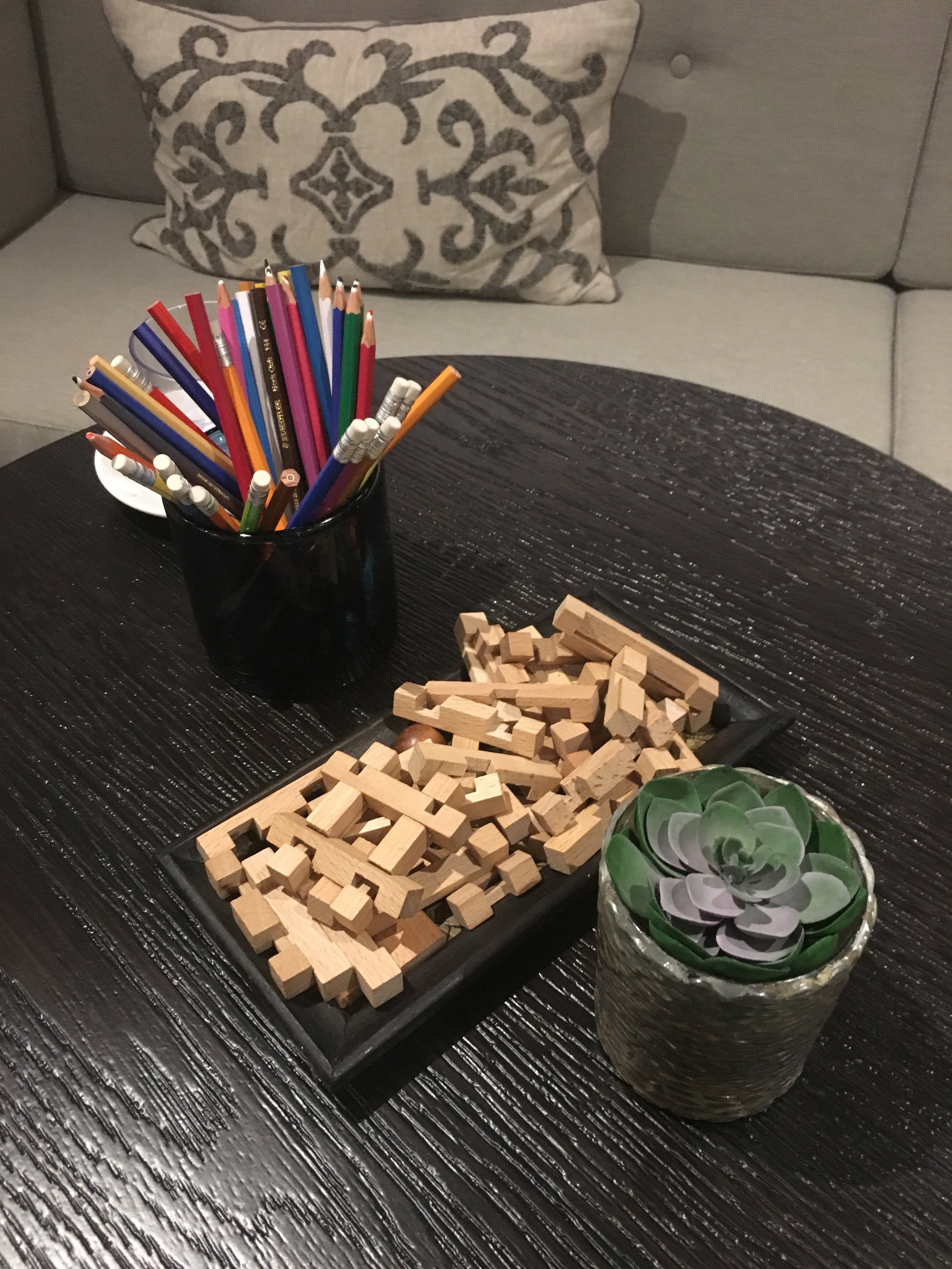 My husband and I went for the seven-course tasting menu at Horto, which in a luxuriously understated way looks a bit like the pool-terrace-cafe in the spa but in fact is offering some pretty sharp modern-contemporary dining. The food was all simply delicious from the cep dumplings with horseradish, via the crab on spicy squid crackers with pea and wasabi ice-cream, to the blueberry ganache with smoked sheeps’-milk ice-cream… and made all the more fun by the fact it was a blind tasting, i.e. we had no idea what was coming next, and the whole experience was made even better by… 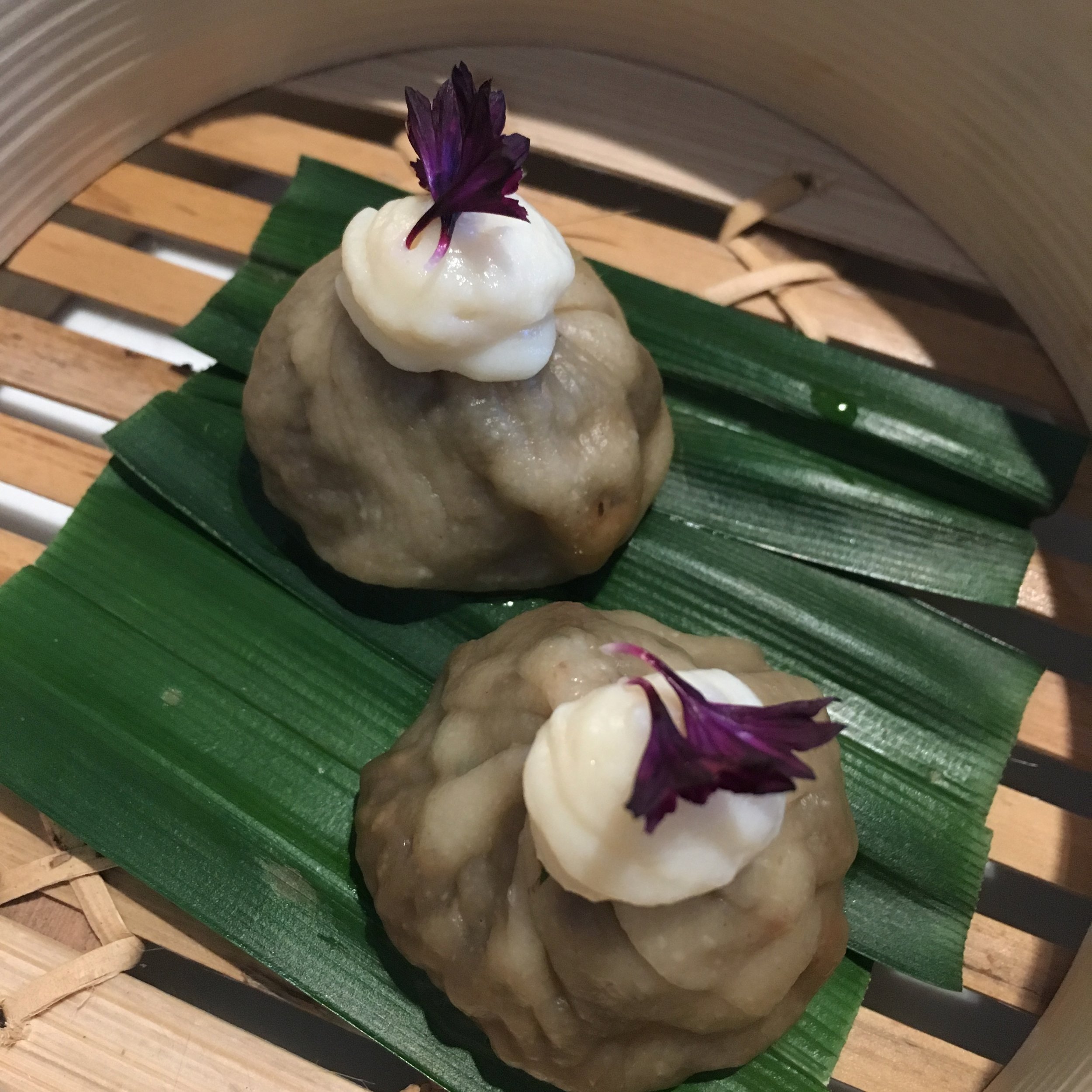 Whoever has been training the staff here has managed to find the sweet spot between being friendly and helpful without being over-eager or smarmy. Wherever we went – from the restaurant, where every single person knew the ins and outs of every ingredient in every dish (many of those ingredients were vegetables and herbs grown in the kitchen garden, which is well worth a visit if you get the chance), to reception, to the spa, everyone was cheerful and helpful and kindly and the net effect is that as a guest, you feel instantly at home, and relaxed and not in the way or in the wrong place or any of those other things that can be a bit intimidating about going somewhere that looks – and is – so smart.

In short, it’s fabulous – my full review is on this link at  luxuryspaedit.com 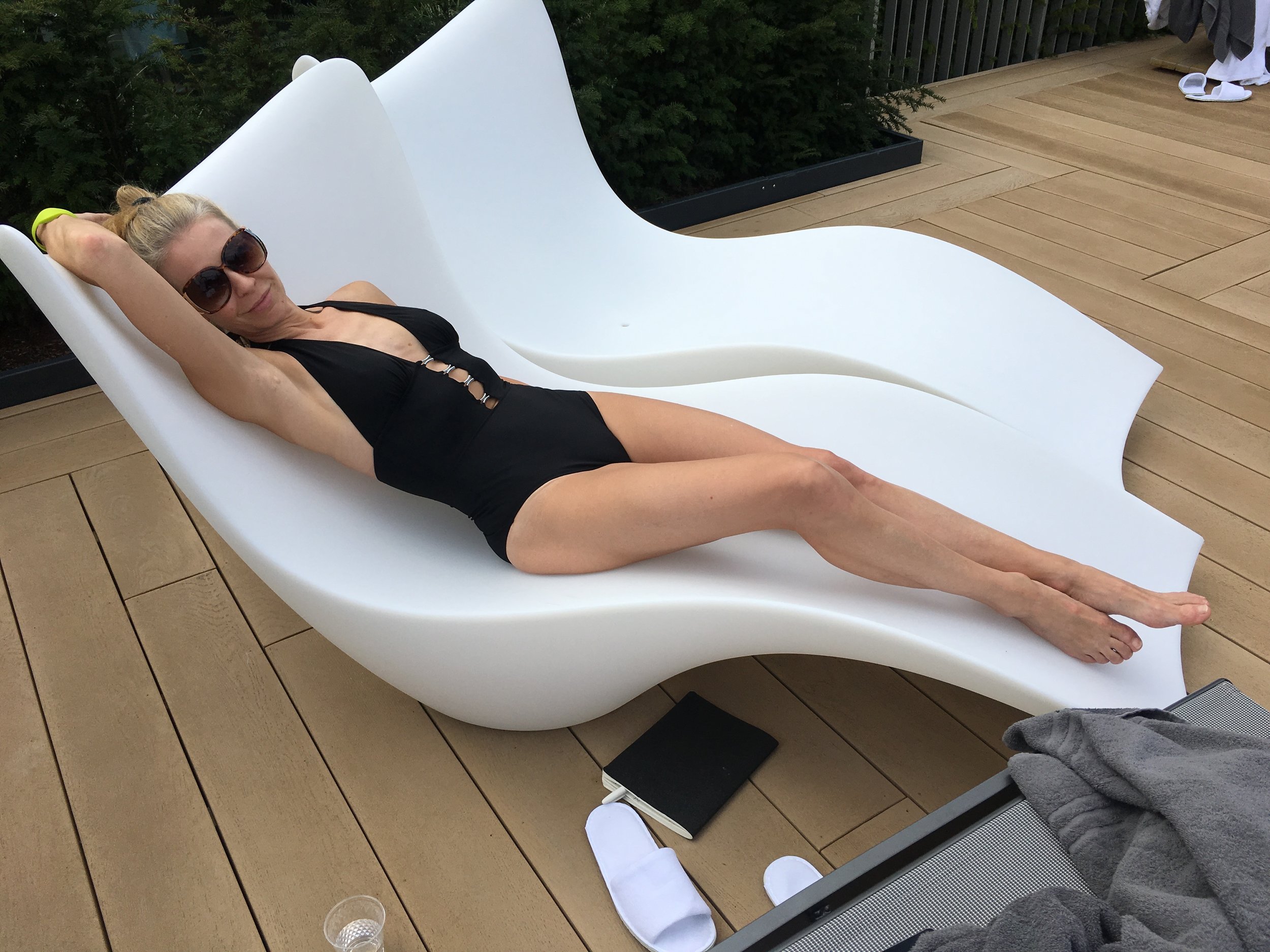 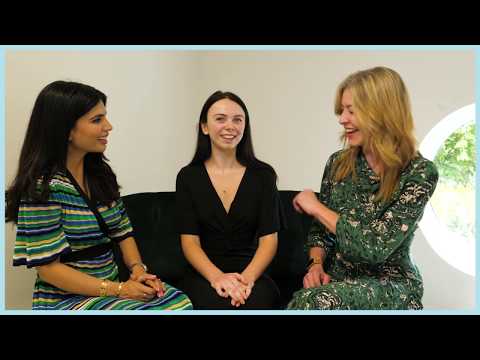 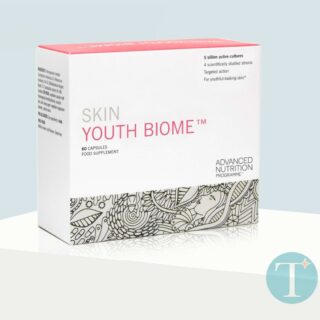 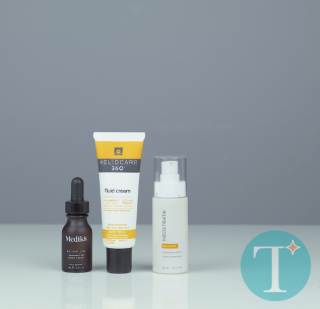 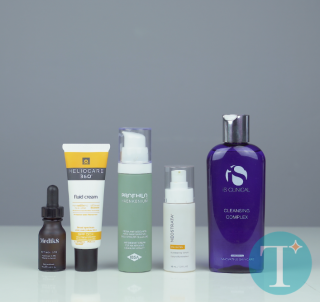 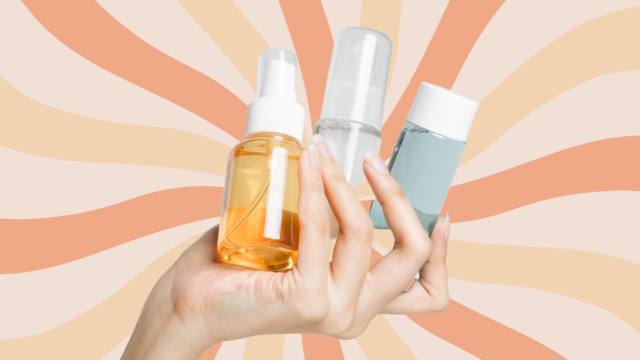 Another week, another celebrity skincare brand

Why the beauty industry releases a collective groan every time a new celebrity announces a skincare brand...