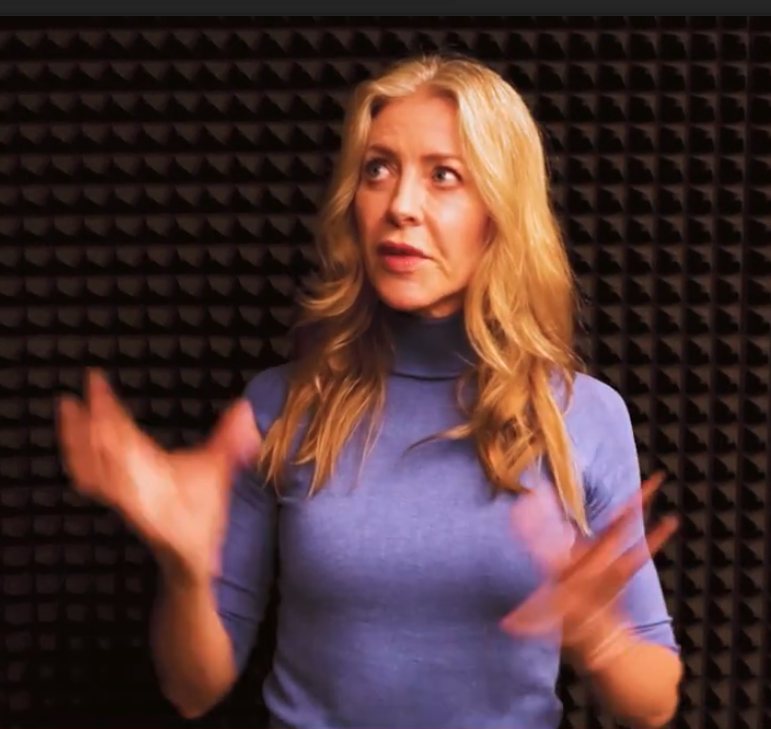 There was a time when tweakments were the preserve of celebrities – though you would be hard pressed to find one who would admit to it. Nowadays, the conversation has moved on and tweakments – aka non-surgical cosmetic procedures like Botox, fillers and skin peels – are becoming more and more mainstream. When I say mainstream, I mean to the extent that you can now get Botox in Superdrug in the UK, and in the States, ‘Botox bars’ such as Plump and Ject are springing up, which make the whole experience of injectables feel more casual and less clinical. Now, more than ever, it’s time to open up the discussion surrounding tweakments.

You see tweakments everywhere -references to the procedures are littered across social media, they’re talked about on chat shows and frequently referenced in gossip columns. They’ll even make headlines when something goes wrong. Most people have probably heard of ‘Botox’ and ‘fillers’ but – beyond the fact that they exist, involve needles and have resulted in some questionable red-carpet looks – there’s very little understanding of what they are, how they work and what to look for if you’re thinking about getting something done.

I’ve had a number of editors in the past who have only been interested in sensationalist stories when it comes to aesthetics – exploding lip filler, inflated faces, etc – and this just scrapes the bottom of the barrel, without talking about anything of substance first. Given the horror stories — and pictures — that we have all seen online, it’s no surprise that tweakments are often thought of as scary, disgusting, or some combination of the two. What’s regrettable is that people who are actually curious about aesthetics have suffered from a drought of useful information about what happens when tweakments go right. Instead, the sort of subtle work by skilled practitioners that I have been writing about for the past 20 years remains hidden behind a curtain of secrecy and stigma.

I’m setting out to change all that

If people would only talk about tweakments in an open and honest fashion, there would be much more understanding and far less judgement. This is especially true for those in older age groups, for whom tweakments are often still taboo. I believe in growing old healthily and part of that means taking good care of your skin and your looks – because how we feel about how we look is is central to our self-esteem. You might be surprised to learn that the majority of tweakments do nothing more than stimulate your skin’s own rejuvenation capabilities, which is exactly what a lot of skincare claims to do – tweakments are just a scientifically sound and far more effective way of doing it.

One of the reasons I’m so eager to get people talking about tweakments is to raise awareness of the need to find a safe, medically trainer and highly experienced practitioner. Perhaps the most regrettable consequence of keeping tweakments hidden is that people really don’t understand why they should avoid the sort of rogue, untrained injectors who are operating out of back rooms at hairdressers or from their own front rooms — perfectly legally, as the woefully inadequate regulations around injectable fillers in the UK means that anyone is free to inject anyone without needing to prove any expertise in the techniques let alone any medical training before they set up in business. These rogue injectors working in the shadows are responsible for many of the ‘fillers gone wrong’ stories you come across. The stigma and supposed vanity of tweakments are another reason that politicians have not focussed on regulating who can give you treatment and there’s no denying this has caused problems.

A generation at risk from rogue injectors

This is putting younger generations at risk. Flooded with images of our current beauty standard – unachievable for 99% of the population without a helping aesthetic hand – and with very little information to go on, the risk of young people turning to unregulated practitioners to achieve bigger lips and enhanced cheekbones is on the rise.

And the people I really want to start talking? Celebs. Tweakments are indispensable to maintaining their looks, but it’s so rare to find someone talking honestly about it. The line is usually, “I tried Botox once, but it made me look weird, so I never did it again.” I call them the ‘Botox Deniers‘

If they would only open up about injectables, even if they would just talk about the less challenging treatments like dermaplaning or laser facials, that would completely change the conversation and we could start talking about procedures in terms of routine maintenance. Instead, we are told that their glossy, never-ageing looks are all down to raw-food diets, yoga regimes or magical new moisturisers – yeah, right.