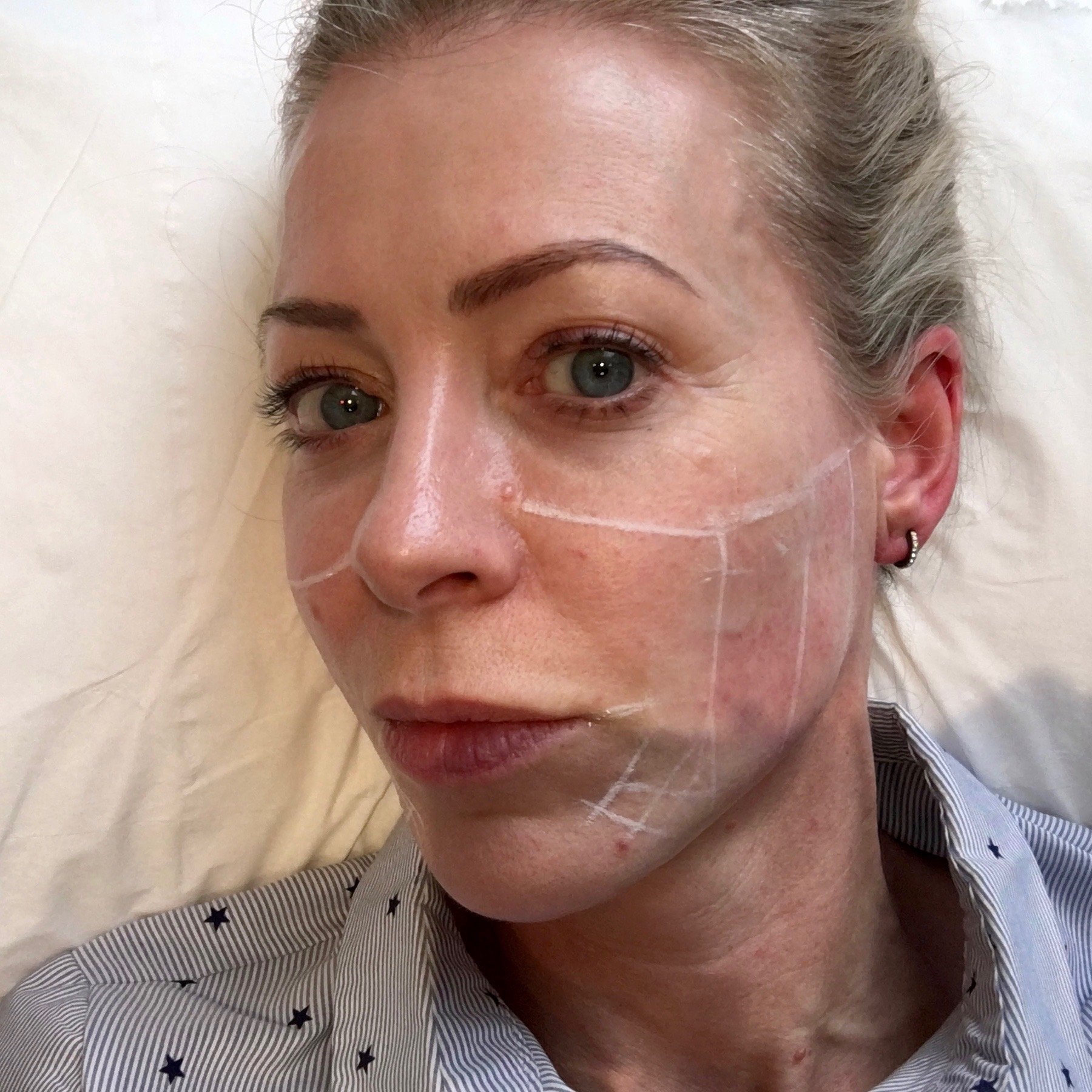 I get lots of questions about Ultherapy – a non-surgical treatment that uses focused ultrasound to lift and tighten the skin — so I’ve done a video (which is over on my YouTube channel and also further down in this post) talking about why it is seen as a controversial treatment, whether it hurts as much as people say it does, and why I like it.

It doesn’t take much googling to find people saying things online like ‘Ultherapy melted my face’. Not the kind of thing you want to hear about a treatment you might be considering. Merz, the company behind Ultherapy, says any treatments that gave this sort of result were not done with genuine Ultherapy machines. Is that too glib an answer? Like most people I tend to think there’s no smoke without a fire, but the practitioners who do a great deal of Ultherapy say absolutely not – you get no problems if you follow the treatment protocols and, obviously, use genuine machines.

With Esther Loughran, a leading aesthetic nurse who has been doing Ultherapy for years. 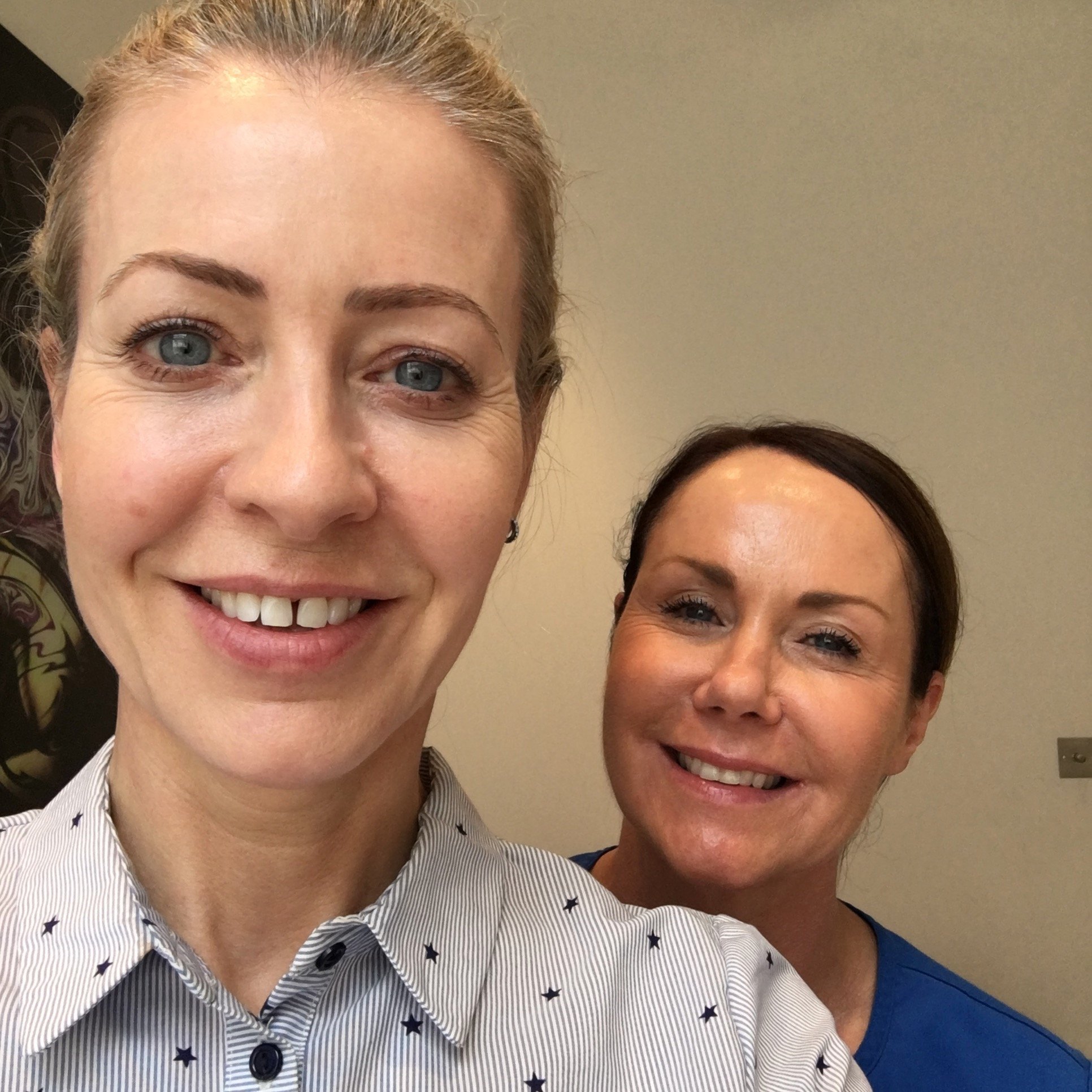 Does it hurt that much?

It’s not the most comfortable treatment but it’s not intolerable, particularly not now that clinics that offer the treatment now offer decent pain-management protocols which may involve diazepam as well as ibuprofen and paracetamol. More on this on the video. The first time I tried Ultherapy, it was more uncomfortable, but that was with the first version of the machine, which used a much higher intensity of focussed ultrasound (I wrote about this experience back in 2013, link here). The newer version of the treatment is definitely more tolerable. In the video, you can see I’m not flinching or wincing; I had had ibuprofen and paramol to take the edge off the pain, but not the diazepam which was offered because a) I was cycling home and b) had a speaking engagement later that day so needed to keep my wits about me.

Because it works. I’ve tried the treatment three times in the past five years and each time can see the instant tightening effect that you get (small but noticeable) but what really brings the improvement is the way the collagen in the face is boosted and remodelled over the next few months after treatment. It really does seem to be helping my neckline, which otherwise would be going south with age. I’ve only tried it on my face and neck, but I know practitioners are using this technology to tighten up saggy tummies and knees, too.

Other pros and cons?

It is expensive – at around £3,000 for the whole face – but then it’s a one-off treatment that should keep you going for 18 months. Also, people who take a ‘no needles’ approach to face-maintenance can just about square this with their consciences.

There are a couple of similar treatments using focussed ultrasound: I haven’t tried HIFU (high intensity focused ultrasound) but have heard plenty of good reports of it, and I’ve tried Ultracel (with Dr Sarah Tonks at The Lovely Clinic) which combines ultrasound treatment with radiofrequency treatment (which has a shrink-wrapping effect on the collagen), which was much more comfortable than Ultherapy, but then it may be been on a lower setting – but again gave an instantly visible result.