Tweak of the Week: Combining BBL with Profhilo on the neck

One of the other benefits of seeing a brilliant practitioner for your tweakments (besides safety and quality) is the creativity that comes with their experience and expertise. A fab practitioner knows how to combine tweakments for even fab-ber results, which is why I was keen to see Lee Garrett, a qualified nurse prescriber and aesthetic practitioner with decades of experience, for a targeted combination neck treatment.

I visited Lee at The Cosmetic Skin Clinic for a spot of non-surgical neck rejuvenation using injectable moisturiser Profhilo alongside a treatment with Sciton’s BBL (Broadband Light) system called SkinTyte, which uses the light in the infrared range. This achieves deep bulk heating of the skin on the neck, to tighten and strengthen it, while the Profhilo jabs provide wrinkle-smoothing hydration.

Prices: From £1,600
Downtime: 1 day
Click for more information about The Cosmetic Skin Clinic.

This video is sponsored by The Cosmetic Skin Clinic.

Lee explains a little more about BBL SkinTyte: ‘It is one of the modalities of the Sciton platform and a modality of broadband light. And in the wavelength, we go from 420 all the way up to 800 nanometers, and that takes us into infra-red.’ For Alice, this meant aiming at heating her skin to a temperature of 42 degrees – enough to achieve that collagen remodelling. Or, as Lee puts it, ‘denature the protein within the skin’.

This sounds pretty intense and hot, but Lee assured me it won’t hurt, but rather feel like ‘a very warm, hot stone rolling over your neck.’ Of course, this all depends on your pain threshold, but the handpiece is constantly moving and delivering that heat all over, so it’s not just one part of the face getting consistently hotter, which makes these kinds of treatment much more bearable.

Necks are one of the trickiest – and most sensitive – areas to treat, and Lee says this is because we have fewer sebaceous glands on our neck, whereas there are lots on the face, so it heals much quicker. ‘So, when we are treating neck, we have to be very careful, especially with lasers and heat,’ he says. ‘Heat always has to be reduced when we’re treating those areas.’ 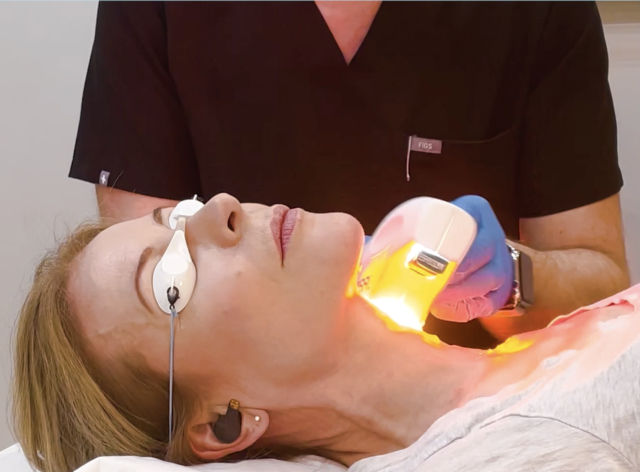 I must admit I found the treatment quite hot, and made sure to take a couple of paracetemol before the other rounds of treatment, just to take the edge off it.

SkinTyte creates a little swelling in the tissues too, and I could see that immediately after the first treatment – which was encouraging. ‘That’s why I’m saying, ‘That’s extraordinary’ in the video – because of the way the SkinTyte immediately plumped up my skin. I know that initial effect is temporary, but it shows what will happen over time as the collagen in the skin remodels itself.’

Adding Profhilo into the mix 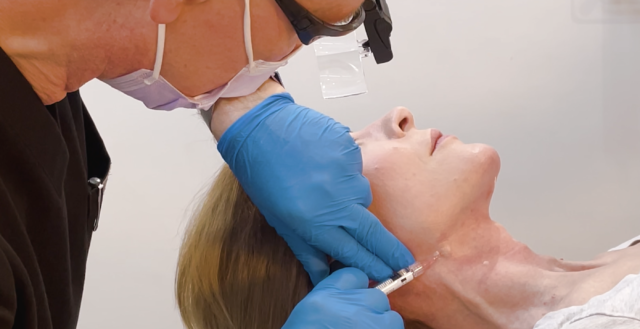 After the SkinTyte treatment Lee injected Profhilo into 10 areas in my neck. This was my first round, followed by another four weeks later. ‘There are misconceptions about Profhilo that it’s a dermal filler,’ says Lee, ‘but it’s actually not a dermal filler, it’s a bio-modulator. So it’s causing collagen stimulation within the skin and hydration [without adding volume].’

Two months later (after five sessions of BBL SkinTyte and two rounds of Profhilo) it was time for the ‘after’ pictures, and both Lee and I were impressed with the visible improvements to my neck. There was a definite smoothness and reduction in crepiness, and a quick pinch test revealed improved elasticity and springiness, too.

The price of this combined BBL SkinTyte (five rounds) and Profhilo (two rounds) treatment is £2,500. 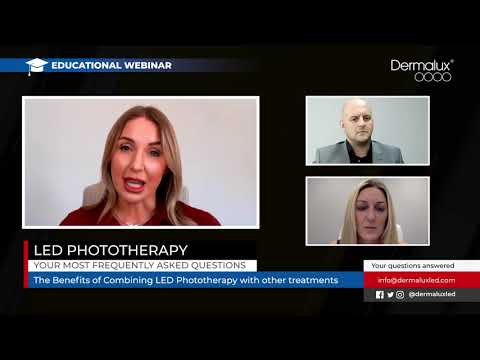 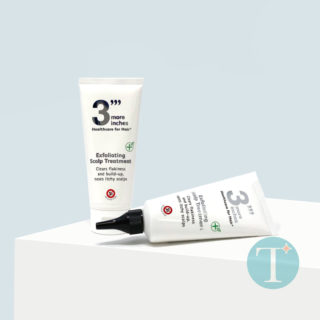 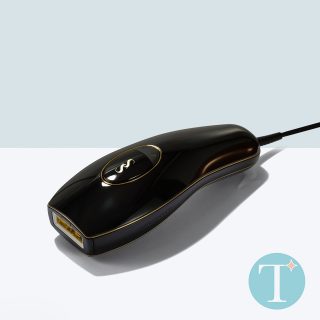 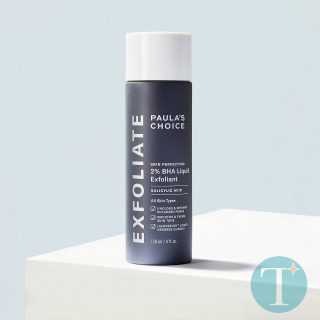