If you’re considering Botox or any other type of anti-wrinkle injection you’re probably wondering what if feels like and if it is strange or uncomfortable.

Botox is the brand name for an anti-wrinkle toxin that is used cosmetically to reduce fine lines and wrinkles. It is made from the neurotoxin botulinum toxin type A, which is derived from a bacterium called clostridium botulinum, found in the natural environment where it is mostly inactive and non-toxic.

Botox comes in powder form and is diluted with saline to make it injectable. After the Botox is injected into the muscle, it blocks the synapses (chemical messengers) controlling the nerves. This prevents the muscle moving even if your brain fires the signal to your body to move that particular muscle. The muscle can no longer contract which causes the wrinkle on the skin above it to relax and soften and also stops new ones from forming. 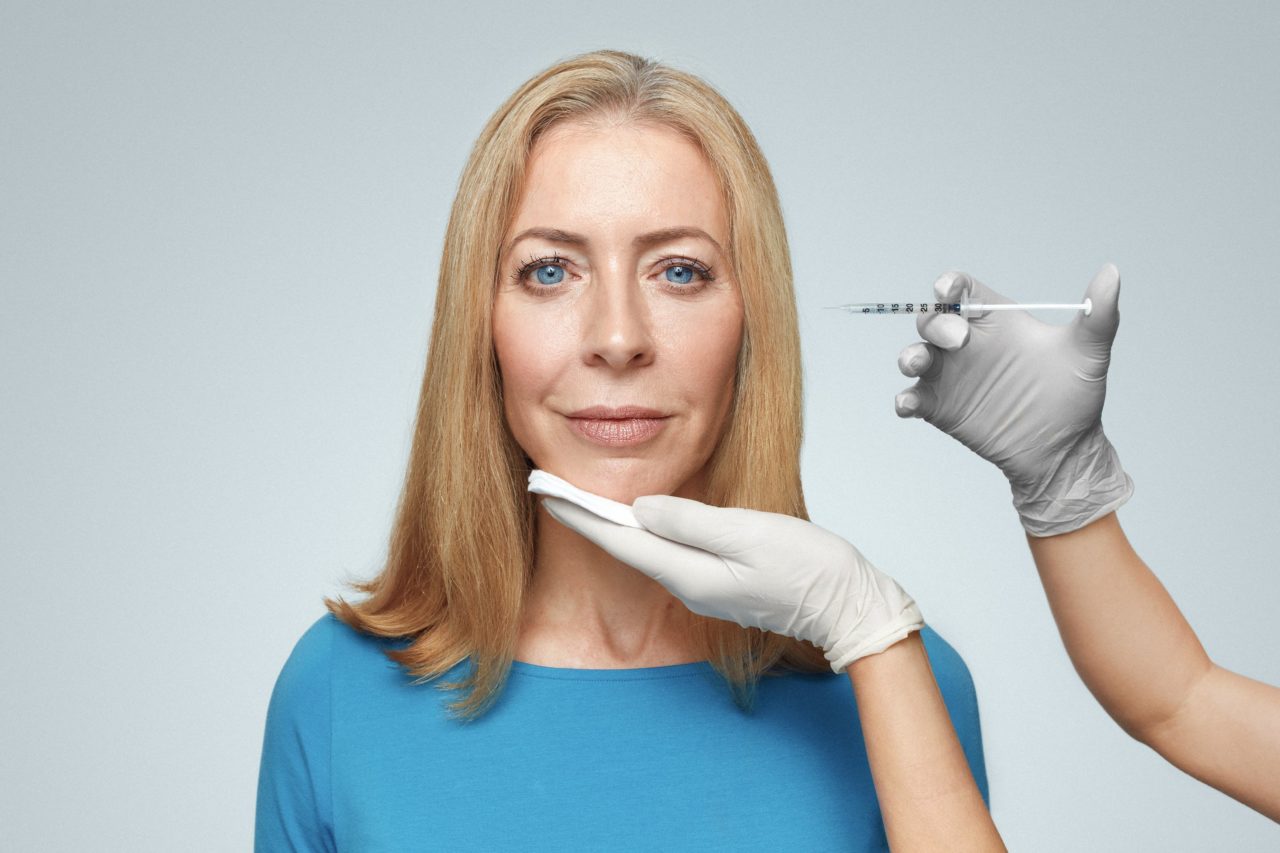 Immediately after treatment, you may feel a slight stinging around the injection sites, but the discomfort will be minimal and wears off after a few hours. There may be a small bump at the individual sites, too, a bit like a mosquito bite. The bumps fade quickly and, although you may be left with a tiny—and I mean miniscule—dot where the needle entered your skin, your face will look totally normal.

Botox doesn’t work instantly and it takes seven to 10 days to get the full effect. Slowly but surely over this first week, you will notice that you feel less able to contract your facial muscles in the same way. This can be quite startling if it’s your first time having Botox and it might make you worry that you’ll be unable to express emotions. However, try not to worry—as long as you have followed my rules for staying safe and have used an experienced and reliable practitioner, you will be fine.

Once the initial shock wears off, most people forget that they are unable to move their muscles in the same way as they could before treatment. However, some people say they experience a ‘heavy’ sensation in the treatment area or a feeling of tightness. One friend told me, memorably, that her forehead felt ‘like a slab of fudge’ after treatment and I know what she means.

If you are aware of such sensations after three weeks, contact the practitioner who treated you to discuss your concerns. It may simply be that you had a little too much Botox injected, but it could also be something more serious, so better to be safe than sorry.

You may wonder why the injected area doesn’t go permanently numb since the Botox is blocking the nerves, but the reason is that there are two different types of nerves in the body: one makes movement and one gives feeling. Botox only blocks the synapses of the movement ones so your skin will feel totally normal.

After about three months, the effects of the injections will start to fade away and by the time six months has passed from your original injections, your face should move the same as it did before the treatment and the lines and winkles will return unless you have further treatment.