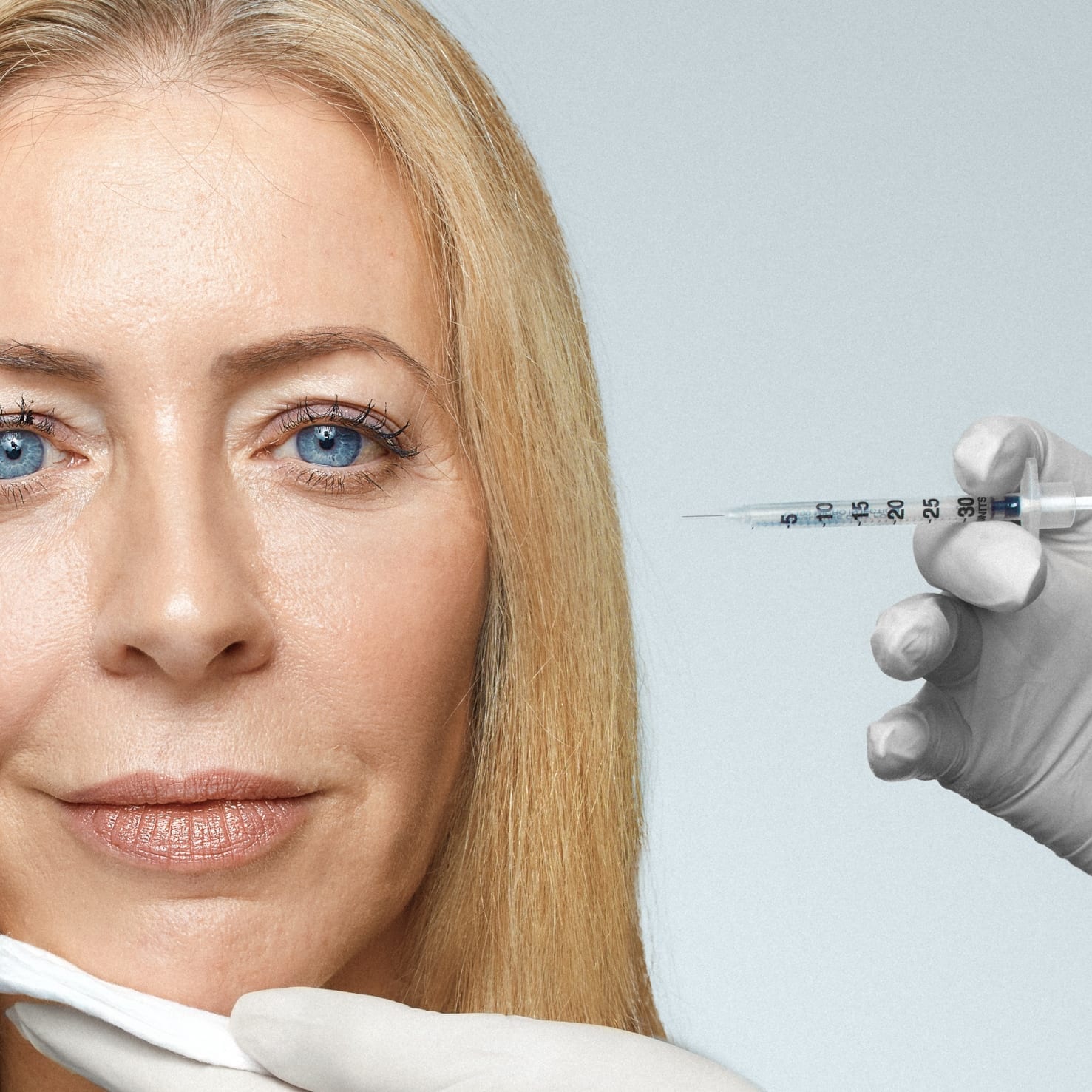 Botox is the brand name for an anti-wrinkle toxin that is used cosmetically to reduce fine lines and wrinkles. It’s made from the neurotoxin, botulinum toxin Type A, that is derived from a bacterium called Clostridium botulinum, which is found in the natural environment where is it mostly inactive and non-toxic.

Aesthetic Botox is most often used facially on forehead lines, crows feet and frown lines. It works by blocking signals from the nerves to the muscles, so that the injected muscle can’t contract. That makes the line or wrinkle soften and relax.

Botox is used medically, as well as cosmetically

Medically, Botox is used by doctors to treat excessive sweating — such as on the palms or soles of feet or under the under the arms — and also for some neurological disorders, as well as some bladder and bowel disorders. In fact, there is a list of over 20 different medical conditions that Botox can help treat.

How does Botox work?

Botox comes in powder form and is diluted with saline to make it injectable. After the injection, the Botox moves into the desired muscle and blocks the nerves; or rather their synapses (chemical messengers) are blocked by the Botox so that, even though your brain may fire and signal your body to move a particular muscle, it effectively blocks that firing and the muscle doesn’t move. The muscle can no longer contract, which causes the wrinkle to relax and soften and stops new ones from forming.

Botox stays only where it is injected, so it only works in a localised area — and it is rare for it to drift from where it was injected.   After injection it takes on average four to seven days for it to take effect, although it could take as long as 10 days to see the full effect.

Does Botox make you go numb?

Some people wonder why the injected area doesn’t go numb, as the Botox is blocking the nerves, but the reason is that there are two different types of nerves in the body: one causes movement and the other gives you sensation. Botox only blocks the synapses of the movement ones.

How long does Botox last?

The effects of Botox will last about three to four months before new nerve connections develop and further treatments are needed. As muscle action gradually returns, the lines and wrinkles begin to reappear until they are treated again. The lines and wrinkles often appear less severe with time because the muscles are being trained to relax and you may also lose the habit of frowning or gurning.

If you want more details, just head over to the full Botox information page where you can also download a free  factsheet to keep on file.