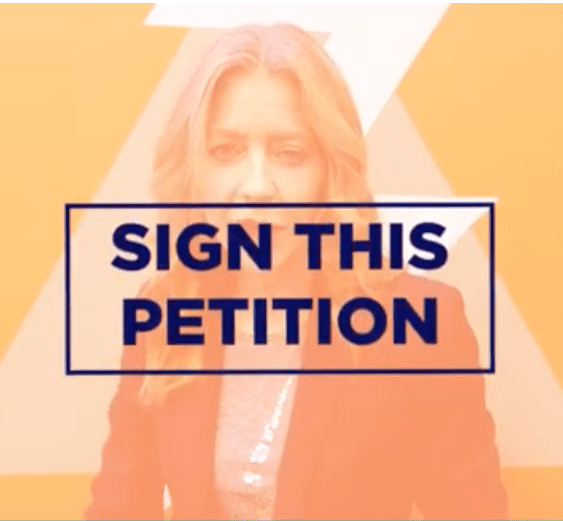 I’ve talked about the terrible lack of regulation in the aesthetics industry before, and I have talked about why this is a problem. There is no law to stop you, me or your next-door neighbour getting hold of some fillers, picking up some needles, and just having a go at injecting other people’s faces, and that is an absolute scandal.

I have been talking to people across the industry about what a problem it is, and how the government seems incredibly reluctant to do anything about it – but nothing actually happens to move things forward.

So today I want to ask you to join me and do something about this, and sign a parliamentary petition to regulate the cosmetic and beauty treatment industry in the UK.

It’s a petition started by Greg Almond of Aticus Law, one of the best-known cosmetic injury solicitors in the country, who has seen a distressing stream of cases of physical and emotional injuries following cosmetic treatments. He is in no doubt that tighter regulation is the way forward, which is why I am joining him and asking you to help by signing the petition.

If we can get 10,000 signatures, the government will respond to the petition.

If we can get 100,000 signatures…
the petition will be considered for debate in Parliament.

SO – PLEASE – ADD YOUR VOICE TO OURS AND SIGN TODAY!

I know the government has many other pressing issues on its agenda just now but this isn’t a problem that is going to go away.

Six years ago, in the wake of the breast implants scandal of 2010, Professor Sir Bruce Keogh produced a report on aesthetic medicine and cosmetic surgery which strongly recommended that there should be a central register for all surgical and non-surgical practitioners. His report also described the lack of regulation around dermal fillers and who can inject them as ‘a crisis waiting to happen’.

Since then, the number of non-medically trained practitioners offering cosmetic procedures has increased greatly (quite how greatly no one knows, because there is no register to which they have to belong).

Everyone in the aesthetics industry says, ‘Something must be done’.

Here is your chance to do something, today.