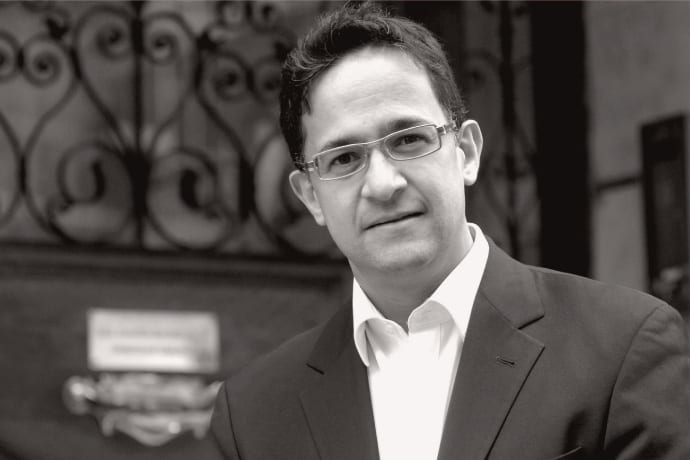 Mr. Jonathan Britto BSc (Hons) MB MD FRCS FRCS has practised in plastic surgical consultancy for many years and has emerged as one of the UK’s most respected, well-established and authoritative voices in plastic, reconstructive, and craniofacial surgery. His expertise is available to individuals undergoing aesthetic, reconstructive, and craniofacial procedures who wish to enjoy the results of his relentless pursuit of technical perfection for confident, natural, balanced outcomes.

Mr Jonathan Britto’s vision is to make a positive and lasting difference to all of his patients’ lives. He has forged and maintained a great deal of patient trust and his faultless balance between professional authority and personal empathy is well known.

From early beginnings as House Surgeon at The Royal London Hospital Trust to Residencies in the Harvard Hospitals of Boston, USA; and Fellowships in Paris and Toronto, Jonathan’s career was founded in patient care with an international perspective.

Jonathan continues to deliver lectures in aesthetic and reconstructive craniofacial surgery and his presented research was awarded the Syme Professorship Medal of the Royal College of Surgeons of Edinburgh. Two significant appointments at the Royal Society of Medicine have followed: President of the Section of Plastic Surgery (2014-2015) and Chairman of RSM Aesthetics-10 (2017-2018).

Jonathan is also well known for his highly impressive work with children, very often undertaking surgery that greatly improves their quality of life. He deals with very emotive and high profile cases regularly and is faultless in his compassionate bedside manner and no-nonsense approach.

Mr Jonathan Britto has been practising for 16 years and offers the following tweakments: