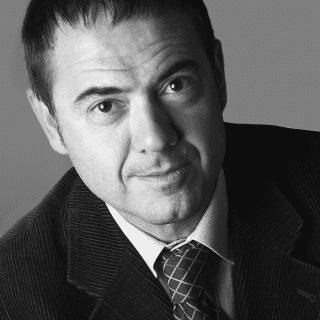 Mr Tunc Tiryaki MD is a renowned plastic and reconstructive surgeon who treats patients internationally at his clinics in Istanbul and London. The UK centre of Tiryaki Surgery was opened in 2015 in collaboration with the Cadogan Clinic as a centre for rejuvenescent and anti-ageing therapies, and plastic and cosmetic surgeries.
Mr Tiryaki has treated over 20,000 patients according to his well-known motto: Stay YOU, Stay YOUNG.

Mr Tiryaki is a pioneer in rejuvenescent surgeries. He has developed his own out-patient procedure for nose reshaping and a facial endo-lifting method (micro-lift) for a less invasive facial rejuvenation process.

In London, the majority of his patients are treated with Botox® and fillers, fat transfers, stem cell regenerative applications, eyelid operations, suspensions,  micro-facelifts, liposuction, which are either done under local anaesthetic or sedation. Surgeries such as abdominoplasty and breast augmentation are done under general anaesthetic.

His clinics in London and Istanbul perform over 500 abdominoplasties, 750 rhinoplasties, 700 breast augmentations and mastoplasties, and about 800 non-invasive microsurgeries a year. Tiryaki Surgery partners with cell labs in stem cell therapy research and continues to be a leading centre of excellence for plastic and regenerative operations.

Tiryaki Surgery in London has welcomed conferences on stem cell applications for wellness and has hosted the launch of Mr Tiryaki’s book on ‘reverse abdominoplasty’ – the first book written on the unique technique developed by him. 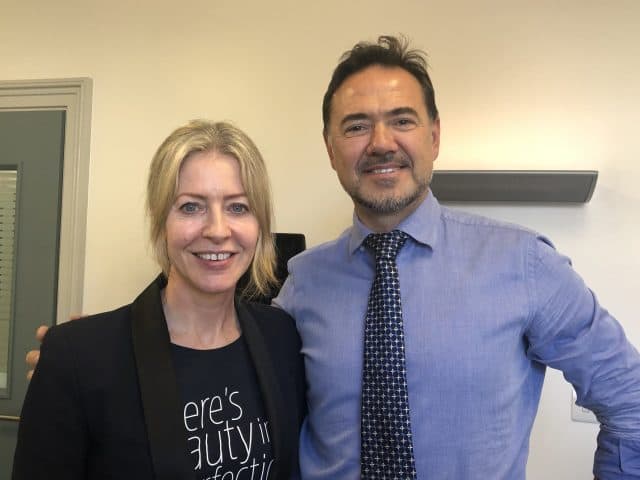 Mr Tunc Tiryaki has been practising for 20 years and offers the following tweakments: