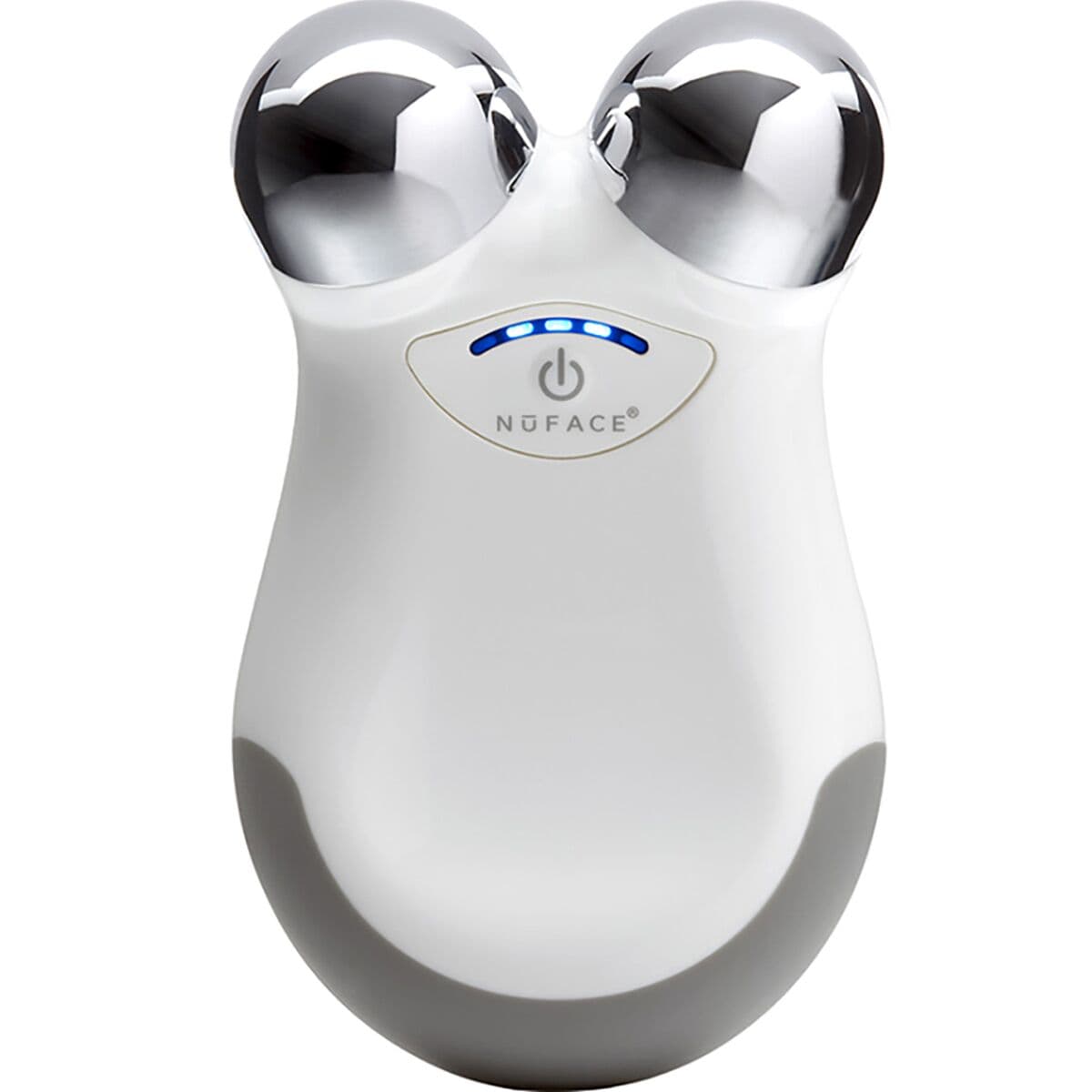 Running low-level microcurrents through the face improves the circulation, helps reduce fine lines and, by tweaking and toning the face muscles, helps give the face a lifted appearance. This nifty device is hugely popular and is the only one of its kind to have FDA approval (which means it does what it claims, including improving the contours of the face if you use it regularly).

It’s easy to use: you just switch it on and — having applied conductive gel to the skin first — slide the smooth bobbles of the device slowly upwards and outwards across the cheeks, nine times on each side, then slowly upwards from the eyebrows, again nine times on each side, which takes less than five minutes. Having watched a demonstration where a middle-aged model’s eyebrow was hoisted by at least a centimetre in just five minutes, I have been experimenting at home and can just about do this, which is thrilling. It tingles a bit, but it’s not remotely painful. Some people use it while watching TV. That’s only possible if you’re watching alone as the beep the device gives to tell you to move to a different spot soon becomes really annoying for anyone else in the room.

P.S. Because it works by toning the muscles, you would think it was an antidote to Botox, but it works well as an adjunct to Botox treatment. This is because it plumps up the muscle fibres and keeps them in good shape even if, thanks to Botox, those muscles are temporarily inactivated.