Tweak of the Week: Non-Surgical Rhinoplasty 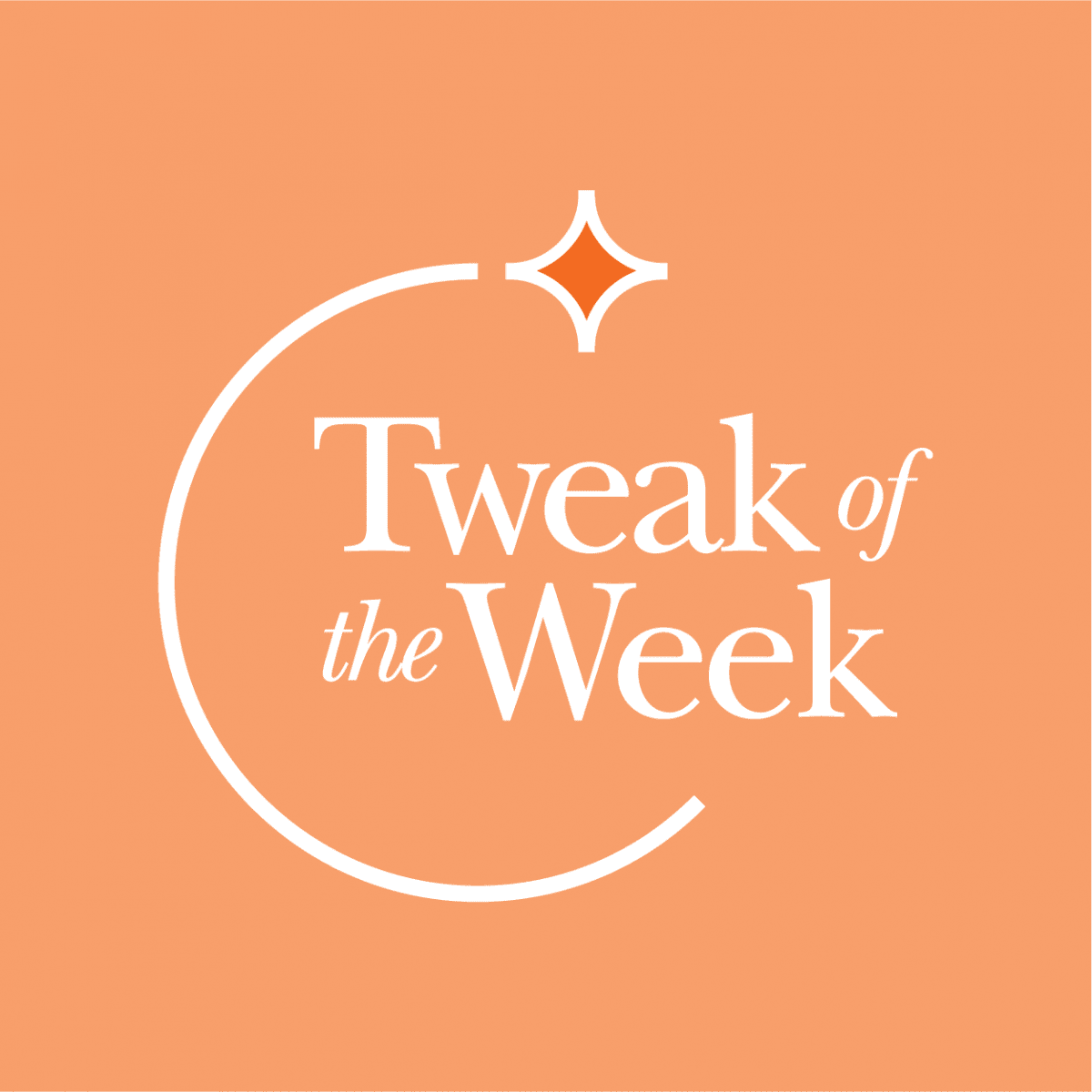 Rhinoplasty, more widely known as a nose job, is one of the most popular cosmetic plastic surgery procedures around. However, rhinoplasty doesn’t come cheap and can involve considerable downtime, which is why an increasing number of people are turning to non-surgical alternatives. Amazingly, practitioners are able to achieve incredible results in reshaping and resizing the nose using dermal fillers, which are much cheaper and involve zero downtime.

There’s a real art to this procedure, so it’s crucial you go to someone who has both experience and talent in spades. I went along to Charles East and Lydia Badia – two of the foremost rhinoplasty surgeons in the country – to delve a little deeper and watch a treatment being done.

According to Charles, ‘balance’ is the aim of the game. He uses filler to ‘add to areas of deficit’ – which might be along the contour of the profile, along the sides of the nose, or up at the top in that dent where your nose meets your forehead – to change the way the nose catches shadows and achieve a more balanced aesthetic. For those who are ‘fearful of surgery or don’t have the time to go through with [surgery], in the short-term the non-surgical option may well make them feel better.’

There isn’t really anything I want to change about the size or shape of my nose, so for once I wasn’t in the chair. Our patient for the day, Alex, however had been considering a nose job for a while. ‘I’ve broken my nose a couple of times in the past,’ he explained, ‘and it’s something I always notice, especially in photos.

‘Surgery is a big investment of time and money, plus it’s permanent, so I’m hesitant to jump straight in. The non-surgical procedure will give me the option to try out a new nose, without incurring a lot of downtime and safe in the knowledge that if it’s not what I want then it will return to its original shape after a relatively short time.’

Tweakments in general are becoming more popular with men, and Alex is far from alone as a guy having non-surgical rhinoplasty – Charles sees a mix of man and women coming in and has previously performed this very procedure on the high-profile, broken noses of Mike Tindall and Ben Cohen

The product used for this procedure was Ellansé, one of a range of so-called ‘stimulating fillers’ which contain not only a base gel (made from carboxymethyl cellulose) to add volume, but also a second substance (in Ellansé it’s polycaprolactone) that carries on working after the treatment to encourage the production of collagen within the skin. The filler (and a new nose!) will last for a fair while, up to two years, but there’s also type of Ellanse that provides a four-year option if you’re totally committed.

Charles warned us that any injections in the nose can result in some redness, a bit of swelling in the first few hours, and/or bruising and advises that people with inflamed skin should avoid this treatment until their skin has calmed down. Then it was straight down to business.  This is what Alex, the patient thought:

‘The procedure was remarkably quick and painless. The numbing cream was more than sufficient to stop me from feeling any pain when the needles and cannulas were inserted. There is definitely a weird sensation when the cannula is being worked through the tissue to where the product needs to be, but while it was uncomfortable, it wasn’t painful.

‘What’s really amazing is that I have a new nose in such a short amount of time. We were in there for maybe half an hour and I emerged with a straighter, more balanced and evenly proportioned nose. It’s amazing to see the results happen so quickly.

‘I don’t have to worry about finding a good side now.’

This Tweak of the Week was sponsored by Sinclair Pharma, the company behind Ellansé.