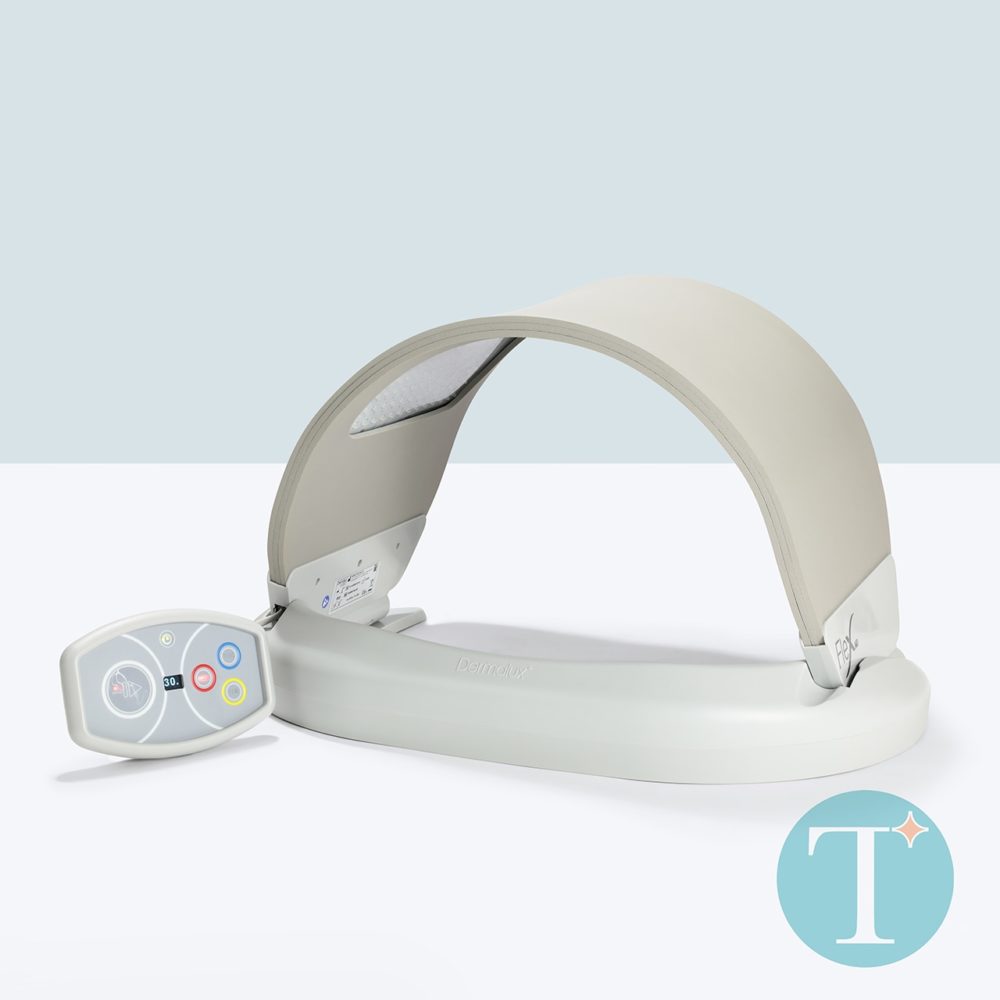 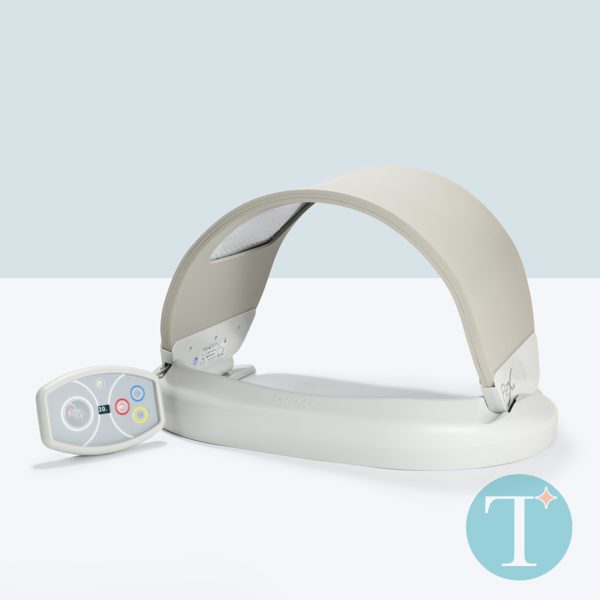 Pay in 3 installments with

- no interest no fees.

BUY A DERMALUX FLEX THIS WEEK AND RECEIVE A GIFT CARD FOR £100!*

“I tried the Dermalux Flex at home during lockdown in spring 2020. I used it 4-5 times a week for 3 months and had detailed skin imaging done on a Visia machine before and after treatment.  This showed impressive improvements in skin wrinkling, pigmentation and skin redness and a total reduction of my ‘skin age’ of 9 years. So that’s why I like this device and wanted it on my site.”

What is the Dermalux Flex MD?

This LED Light Therapy device is mostly used in clinics but is also certified for home use. It is 3 times more powerful than any other portable LED device and is medically certified for the treatment of a wide range of face and body conditions including acne, wound healing, psoriasis and muscular and joint pain.

* Offer available to UK customers only. If the Dermalux Flex device is returned the value of the Gift Card will be deducted from any refund to which the customer may be eligible. 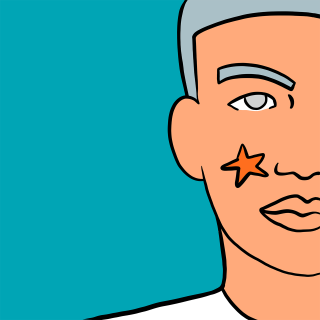 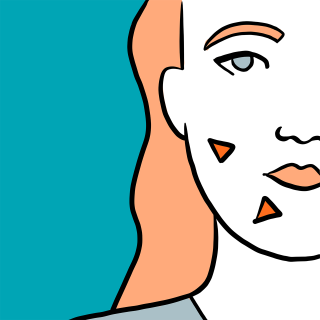 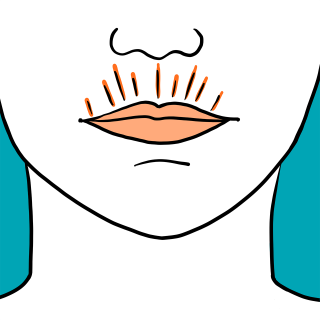 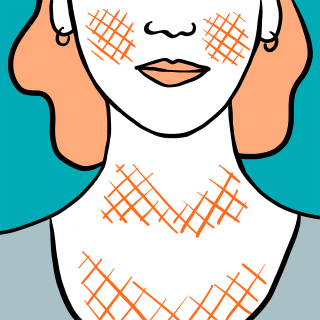 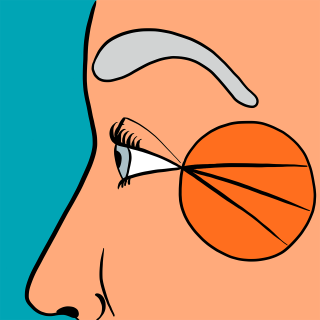 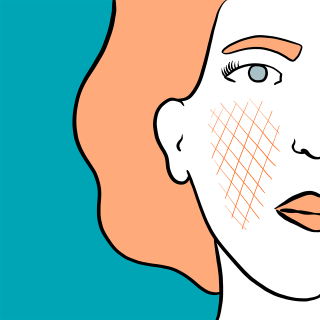 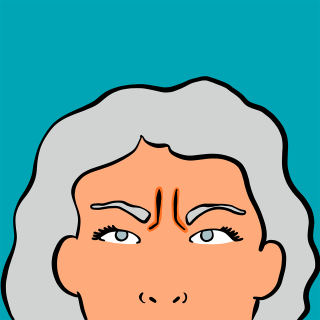 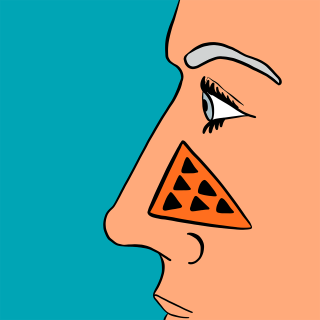 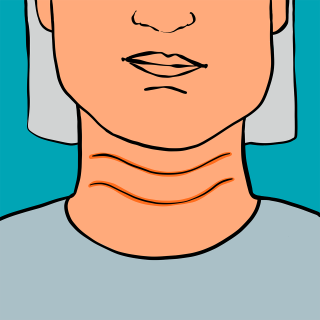 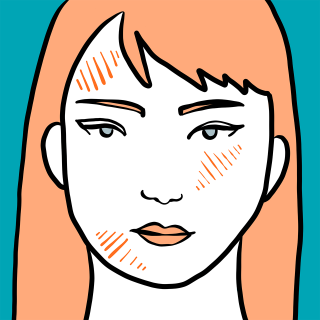 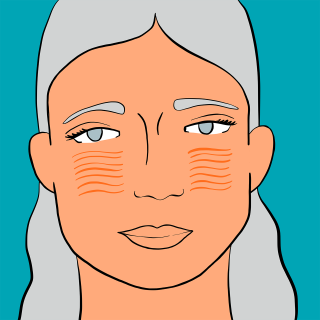 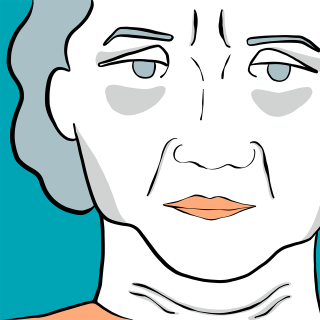 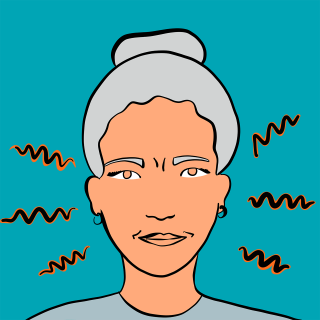 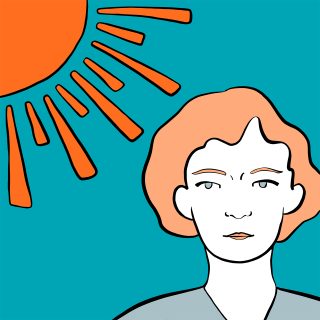 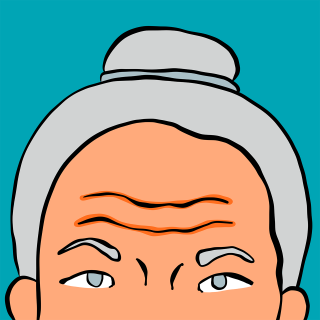 The Dermalux Flex MD is the gold-standard of portable LED devices. It is 3 times more powerful than any other device you can get for home use and is medically certified for the treatment of acne, wound healing, psoriasis and muscular and joint pain, so it’s a very serious piece of kit.

LED light therapy uses light energy at different wavelengths to make improvements in skin health. Each wavelength is absorbed by a different layer of the skin. The Dermalux Flex offers red light (at 633 nm) to prompt rejuvenation in the skin (more collagen, better hydration, less inflammation), blue light (at 415nm) to denature the bacteria that provoke acne, and near infrared light (at 830nm) to reduce inflammation at a deep level, promote a sense of relaxation and stimulate bone renewal.

The Dermalux Flex comes with goggles, a treatment pillow and a user manual which enables you to select from 7 treatment protocols to treat a range of skin concerns including redness, pigmentation and evening out your skin tone. Each treatment is for 30 minutes but this can be adjusted as necessary.

The Dermalux Flex is really easy to use. All you have to do is switch the device on, choose which type of light you would like to use (you can use them singly, or together), then lie under the canopy and relax for 30 minutes, wearing the blackout goggles supplied.

The light panel is flexible, so you can remove it from its curved stand and drape it over your neck and chest, for instance, to treat your decolletage, or place it over your back either to treat spots (with the blue light) or niggling aches (use the near-infrared light for this, as it can reach down to the bone and has been shown to help bone repair itself). I like to use the red light panel across my stomach while watching television, though the rest of the family complain if I don’t cover it up to block out distracting rays of light that creep out around the edges.

What are the benefits of LED light therapy?

LED light therapy can be used to treat all sorts of concerns, from acne to skin wrinkling to bone health (more on this below). Unlike other procedures, it creates its benefits without causing trauma to the skin and can be used on all skin tones, and what’s more, it keeps your skin at its optimum function. So it also gives you faster recovery times from more invasive or traumatic procedures such as aggressive laser treatments or microneedling, should you choose to have these done as well. There’s also anecdotal evidence that people find using the Dermalux Flex relaxing and energising. LED light therapy is like sunlight but without the bad bits – i.e. it doesn’t contain any harmful wavelengths such as ultraviolet light – only beneficial ones.

What can I treat with the Flex MD?

What you can treat with the Flex is really determined by the wavelength you use, and the Flex provides three wavelengths that you can use on their own or in combination with one another. These are red light (which rejuvenates the skin, taking down wrinkles and pigmentation), near-infrared light (which is great for deeper injuries and bone health), and blue light (which kills acne bacteria on your skin to prevent breakouts). Because the Flex is a medical device, the Flex can be used to treat medical indications as well as cosmetic ones, meaning that in addition to use for rejuvenation, pigmentation and sensitised skin, the Flex can help with acne, wound healing, psoriasis and pain. Some good results have also been seen with use of the Flex for conditions such as melasma and rosacea (but melasma is ultimately a hormonal condition and the Flex cannot control hormones).

How soon do I see results?

How soon you see results depends on both the type and the severity of the concern you’re treating. But use it at minimum once a week, and at most once a day (although perhaps every other day if you have sensitised skin). The more treatments you do, and the closer together you do them, the better and faster your results will be – a bit like, say, going to the gym.

Why would you use this?

The Dermalux Flex is a great home-use device which has been clinically proven to be both effective and safe. It can be used for a wide range of concerns, from acne and psoriasis to sports injuries and pain relief to reducing wrinkling, pigmentation and dehydration of the skin, and has been found to be really effective in treating each of these. Users also often find that the Flex is mood-boosting and calming.

What are the specific wavelengths and what can these do?

There are three very specific wavelengths used by the Dermalux Flex, each matching a specific target in the skin. The wavelength needs to be exactly right to yield optimal absorption by the target and for you to see a result, which is why the Dermalux is so specific. The three types of light used are red, near-infrared and blue.

Red light is absorbed into the dermis, into the hearts of the cells, and really kickstarts the energy of the cells. It triggers production of collagen and elastin and promotes hydration in the skin, thus reducing wrinkling, and also helps to speed up cell turnover.

Near-infrared, by contrast, is absorbed much deeper – it’s one of the most deeply-absorbed wavelengths used in phototherapy. While it’s good for sensitised skin and skin rejuvenation, it’s most useful for deeper targets; it’s known as the ‘wound-healing wavelength’, because it brings down inflammation, improves scars, helps to stimulate bone growth and reduces redness and pigmentation. All of this means that it’s great for wounds, scars and sports injuries.

The blue light wavelength is used for more superficial concerns, such as treatment of acne – this wavelength is absorbed by, and denatures, the bacteria on our skin that cause acne, Propionibacterium acnes.

How often can I use this?

You can use the Dermalux Flex once a day, for 30 minutes at most, although maybe every other day if you have very sensitive skin. The more often you use the device, the better your results will be and the faster you will see them. The one caveat to this is that the risk of use of the device by pregnant users is unknown as it hasn’t been tested – therefore usage by pregnant women is at the user’s discretion. It’s worth noting, however, that this is by no means unusual – it’s the case with many different devices and treatments.

Why are there so many cheaper devices on the market?

Other devices available on the market are usually cheaper because they aren’t clinically tested and medically regulated – all the regulatory hoops that devices like the Dermalux Flex have to jump through ensure that they’re better quality, more effective devices, but getting a product to the point of being that good and making it through testing means more needs to be invested in the product’s development. The Flex MD is also three times more powerful than any other home-use devices on the market, and the LEDs it uses are high-quality, meaning that they’ll last for a long time without burning out.

What is it that makes it special? / What is the difference between the Flex MD and other home use LEDs?

Nobody else in the world has the technology used by Dermalux, and Dermalux technology has won the Aesthetics Award (the Oscars of the beauty world) for best treatment five years in a row. This is good stuff. Dermalux devices, unlike most LED devices, are also medically certified – so while a lot of cheaper home use masks will claim, perfectly accurately, that they’re using a well-proven technology, what’s actually in their mask may not be so well-proven itself. This is not the case with Dermalux. Additionally, the three wavelengths that Dermalux uses are the ones with the most clinical data supporting their usage, and the Dermalux Flex is 3 times more powerful than any other home-use devices available.

How does the Flex compare to LED treatment in the salon/clinic?

Some clinics do actually use the Flex as a clinical device, but others will use the bigger Dermalux canopies which are obviously more powerful – these aren’t available for home use because of the higher level of power involved, but they’re using the exact same technology. Lower power just means more frequent treatments are needed, but you’ll still see similar results.

What is a medical device and why is that better?

A medical device is one governed by medical regulations, which gives the consumer real assurance of the quality and safety of the devices, because this means that the device has gone through a high level of testing for both its efficacy and its safety. Being a medical device also really governs the claims that the makers are able to make, so you can really trust that it does what it says on the tin. The technology and the effects of the device itself are clinically proven – they’re supported not just by Dermalux’s own evidence, but also by independent clinical data. Lastly, because it’s a medical device, it can be used to treat medical (rather than purely cosmetic) indications. This means that it can treat things like acne, wound healing and psoriasis, extending the range of conditions it can treat beyond purely having rejuvenating effects on the skin.